EXPLAINER: Jail time or fines for not wearing a face covering on public transport 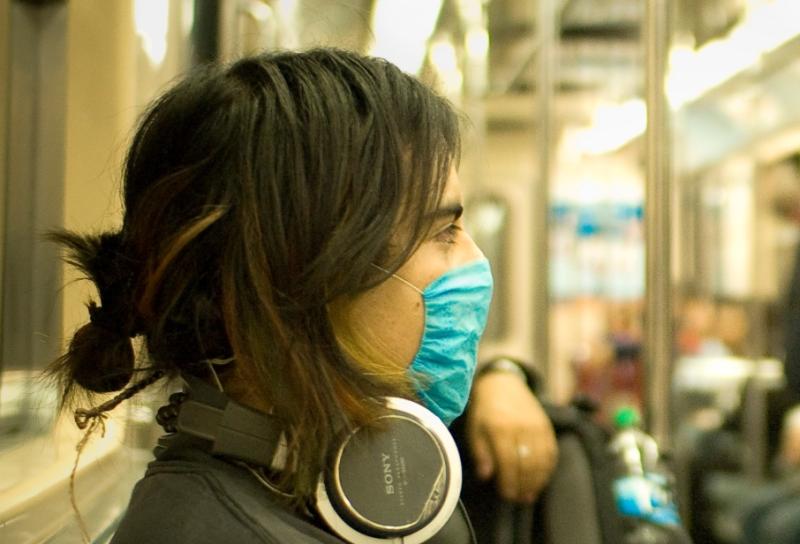 EXPLAINER: Jail time or fines for not wearing a face covering on public transport

New laws enforcing the wearing of face coverings on all public transport in Ireland came into effect on Monday morning, July 13. Those in breach of the laws, with few exceptions, face jail time or possible fines of €2,500.

The compulsory wearing of face coverings on public transport was signed into law late last week by new Minister for Health, Stephen Donnelly.

The driver or operator of the public transport is urged to alert gardaí to non-wearers. Prosecutions for not wearing the coverings appropriately on public transport could result in fines up to €2,500 or six months jail time.

A number of people are exempt from the laws, including children under the age of 13, those who cannot wear a mask for a legitimate health reason, those incapable or applying and removing mask without help, or those who need to remove their mask to take medication. People with special needs who may be affected or upset by wearing a mask are also exempt.

The National Transport Authority will have the capacity to refuse passengers entry to pubic transport vehicles if they are not wearing a mask, the Taoiseach confirmed at the weekend.

He also said people are still encouraged, although it is not mandatory, to wear masks in other indoor settings like shops or in any other situation where social distancing is a challenge.