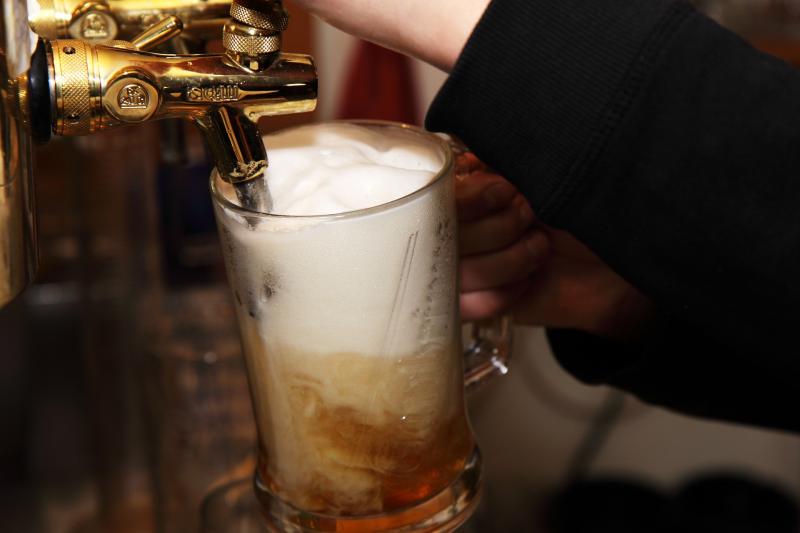 The Licensed Vintners Association (LVA) and the Vintners Federation of Ireland (VFI) have warned that the country will face a “two-tier Christmas” if the hospitality sector remains closed after the current lockdown.

Pub staff from all across the country are contacting their employers to ask if they can return to work in December, saying they can’t afford Christmas for their families on the Pandemic Unemployment Payment (PUP). This problem is likely to impact tens of thousands of families who work in or supply pubs and the rest of the hospitality sector, if they are kept closed by the Government in December.

The vintners believe such a situation will create deep division in the country, if large sections of the economy are allowed to go back to work and receive their normal salaries in the run up to Christmas, while the families of those working in the hospitality industry must watch on.

Highlighting NPHET’s failure to provide any statistical evidence which shows that pubs and the wider hospitality sector have been a high source of infections in Ireland, both the LVA and the VFI have called on the Government to permit indoor service for the hospitality sector in the run up to Christmas.

One third of the pubs in Dublin (approximately 250) have not opened for a single day since March 15, while almost half of the pubs throughout the country traded for a total of just over two weeks during that period, before being closed down again when the Government tightened the restrictions ahead of the lockdown.

"If pubs and the rest of the hospitality sector are kept closed in December, while the rest of the economy is allowed to trade then there will be a two-tier Christmas in this country,” said Donall O’Keeffe, chief executive of the LVA.

“It’s not OK for the Government to impose this burden on tens of thousands of families all across Ireland. It’s not OK for Government policy to be creating a ‘haves and have nots’ division all over the country around Christmas.

“Are Micheál Martin or Leo Varadkar going to tell the tens of thousands of children whose families work in the hospitality sector that Santa may not come to them this year or that he’ll be operating on a severe budget, while their neighbours and friends face no such restrictions? Because make no mistake these are the points being raised by pub staff all over Ireland who are becoming increasingly desperate about what type of Christmas they’ll be able to provide for their families. People in our industry have taken a lot of pain this year, but if this situation is allowed to happen I don’t think it will ever be forgotten. It is a sure-fire way to sow lasting discord around the country,” he said.

VFI chief executive Padraig Cribben said if as the Government’s pre lockdown rhetoric put it, Christmas is to be ‘saved’ for the 50,000 people working in the pub sector, then there simply can’t be a two-tier Christmas.

“That means allowing indoor trading in pubs and throughout the hospitality sector next month. Limiting hospitality businesses to a 15 person outdoor capacity simply won’t do in December. The Government might as well just take the keys away for most of these businesses.  It certainly won’t allow 90% of the sector to go back to work," he said.

“Publicans and their staff have already proved they can successfully and safely open under Government guidelines. This was shown when the food pubs reopened in June and when the traditional pubs outside Dublin reopened towards the end of September. There were no increases in the infection rate attributed to pubs.

“For all their focus on the hospitality sector, it is remarkable that NPHET has yet to produce any statistical evidence showing that pubs or other parts of the hospitality sector have been the sources of infection in Ireland. Their unproven approach can’t be allowed to create a Christmas divide across the country. We hope the Government will realise the importance of fostering Christmas goodwill for all sectors, this year of all years,” Mr Cribben added.