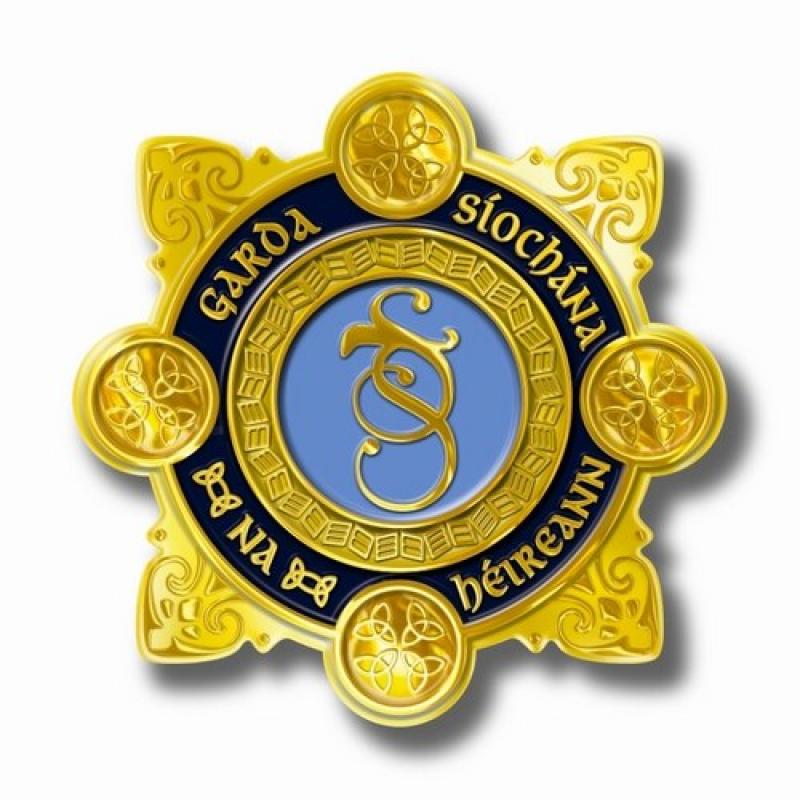 Convictions for obstructing a garda and using threatening, abusive or insulting behaviour have been handed down to two people following an incident at a Covid-time checkpoint outside Kilkenny City.

Garda Kevin McGee stopped a car being driven by Mr Oladeji at an Operation Fanacht checkpoint at Archersrath, on February 16, 2021.
When asked the purpose of his journey Mr Oladeji said he didn’t have to tell gardaí. He then said he was going to see his children but gave no other information.
He was asked to pull over to the side of the road and show his driving licence, which he did.

Garda McGee asked if it was his vehicle and Mr Oladeji said it was. When the garda checked the car was registered to Ms Jordan. When he put this to Mr Oladeji he became ‘uncooperative’ and said the garda was harassing him.
When the garda asked for his insurance documents the defendant said: “I don’t have to f***ing give you anything.”

Because there was no evidence he was insured, the garda said the car was going to be seized.
Mr Oladeji refused to get out of the car, numerous times. He was told if he did not the window would have to be broken.
The garda heard him make a phone call and say: “This f***ing d*ckhead is harassing me.” He started video recording the gardaí.

'We keep pinching ourselves!' Kilkenny couple pick up €500,000 EuroMillions Plus win

Ms Jordan arrived at the scene. Garda McGee said he explained the situation and she put her phone ‘in his face’ and said the garda had no right to ask those questions at a Covid checkpoint. She was asked numerous times to stop.

Mr Oladeji opened his car door and another garda prevented him from closing it again.
Ms Jordan stood in front of the second garda. She said they were in breach of the constitution and his oath.
She eventually produced an insurance document. Mr Oladeji was insured and allowed to continue on his journey.
Ms Jordan called Garda McGee ‘racist.’

The garda said the road was very busy at the time and he had to request another garda to come to the scene to direct traffic.
Answering Ms Jordan, in court, Garda McGee said he did not ask to speak to the registered owner of the car. He agreed that he did not accept a WhatsApp’ed photo of the insurance document.

Garda Thomas Murphy was also operating the checkpoint. He gave evidence he heard Mr Oladeji become verbally abusive to Garda McGee.
Garda Murphy stood in the way to prevent Mr Oladeji from closing his car door. He said Ms Jordan was face-to-face with him, not wearing a mask, and recording video on her phone. This was at the ‘height of Covid.’She told the garda he was intimidating her of his height compared to her height.
She was asked numerous times to leave the area.

Garda David Reddan said that when Ms Jordan arrived at the scene she was ‘aggressive and irate.’
Mr Oladeji said in evidence that the garda had asked him for evidence of where he was going and then asked for his phone, which he denied.
He said he told the garda all the insurance information was on the disc on the windscreen. He stayed in the car and ‘recorded everything’.

When he saw Ms Jordan approaching, in the rear view mirror, Mr Oladeji opened the car door.
Mr Oladeji said he felt embarrassed that a woman had to protect him.
Ms Jordan told the court she was at home when Mr Oladeji phoned from the car and put her on speaker to talk to the garda. She said the garda told her he needed the insurance cert.
When the phone picture was not accepted she walked to the scene with it.
Before hanging up she told Mr Oladeji to record everything ‘for his own safety’.
She said she was not obstructing the garda, the garda was leaning on the car window and she asked him to stop. The tow truck was there and it was a really stressful situation, she said.

Judge Geraldine Carthy watched videos from the day on Mr Oladeji’s phone.
The judge convicted both defendants. She said she was satisfied Ms Jordan and Mr Oladeji obstructed gardaí and did use threatening, abusive or insulting behaviour. She described the video evidence as ‘quite stark and aggressive’.