Woman stole in Kilkenny on way to buy heroin in Dublin

Judge tells defendant to stay out of Kilkenny 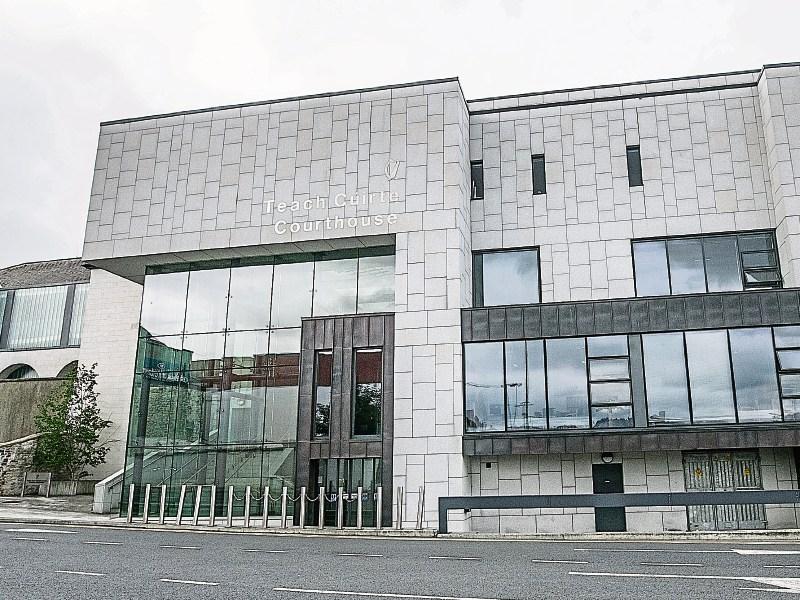 A woman travelling from Tipperary to Dublin to buy heroin has been convicted of theft in Kilkenny.
Georgina O’Mahoney, 3 Kickham Place, Mullinahone, pleaded guilty to two counts of theft.

Sergeant Morgan O’Connor said that on March 9, 2019, Ms O’Mahoney pulled in to the Applegreen filling station in Paulstown, put €30.06 in fuel into her car and drove off without paying.
On the same day she took a carton of milk from a shop and left without paying.

Ms O’Mahoney was going to, and returning from Dublin to purchase heroin. She had a long addiction but has been clean for the last nine months.
His client is engaged with a drug treatment team and is on a methadone maintenance programme and undergoing urinalysis.
Mr Hogan asked the court to give his client credit for her guilty plea.

Judge Geraldine Carthy asked if there was any reason why Ms O’Mahoney would be in Kilkenny and was told ‘for drugs’, but that was previously, not currently.
Judge Carthy convicted Ms O’Mahoney of theft for taking the petrol and instructed €40 be handed over to the injured party. A prison sentence of six months was imposed, suspended for 12 months on condition Ms O’Mahoney stay out of Kilkenny.