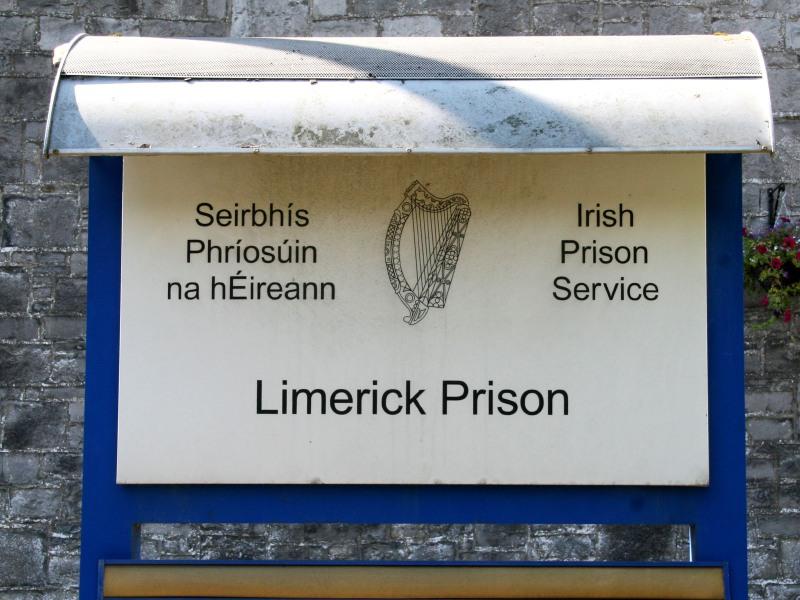 The High Court has allowed convicted murderer Charlotte Mulhall permission to bring a challenge aimed at securing a transfer from Limerick Prison back to Mountjoy woman's prison in Dublin.

In a judgement Mr Justice Anthony Barr said that he was prepared to allow Mulhall bring the challenge on grounds that the 2018 transfer had adversely impacted visits she received from family members.

She claims that arising out of the transfer to Limerick, close family, who are based in Dublin, were unable to visit her.
Through her lawyers, Mulhall claims this situation amounts to a disproportionate interference with her family rights.

The judge said that he was satisfied that there was an arguable case that she is entitled to a transfer back to Mountjoy Women's Prison to secure her visiting rights with close family.

At a minimum the judge said that Mulhall be provided with visiting arrangements that were previously in place where she was temporarily returned back to Dublin so that close family could visit her.

She had been afforded such visits up until mid- 2019, but those were ended without any apparent formal notification to Ms Mulhall, the court noted.

After granting leave the judge said that going forward the court requires further information, by way of sworn statements, on the impact of Covid19 on face-to-face visits in prisons.

The court also required further information on issues including Mulhall's current position about activities available to her at Limerick Prison the judge added.

The judge dismissed other aspects of her claim, including her challenge against the decision to transfer her to Limerick on December 24th 2018 was out of time.

The Judge said the court was satisfied that Ms Mulhall knew that she had been transferred, and knew the likely reasons for her transfer and had done nothing about it for eight months.

Given the circumstances the court said it did not have the jurisdiction to extend the time allowed so that Mulhall could bring judicial review proceedings challenging the transfer.

The judge also said that the court had to take into account that visits had been curtailed, if not totally eradicated, due to the onset of the Covid19 pandemic in March 2020.

After handing down his decision on whether the court should grant her permission to bring her challenge, the judge adjourned the matter to a date in May.

Mulhall claimed she was transferred to Limerick from Mountjoy two days after she was seen by a prison officer sitting on another prison officer while performing a beauty treatment.

She disputes allegations that anything inappropriate occurred or that she was in an allegedly compromising position with the female prison officer in question.

She also claimed she has never been given the opportunity to address the prison authorities over what she says actually occurred.

She further claims that her Dublin-based family, for a variety of reasons, have not visited her since she was moved to Limerick.

She said in a sworn statement to the court that "I am lonely and sad" due to "the lack of visits from my family" and that she also missed her dog.

As a result, she brought judicial review proceedings against the Irish Prison Service, the Governor of Limerick Prison, the Minister for Justice & Equality, Ireland and the Attorney General seeking a return to Dublin.

Represented by Conor Power SC and Cian Kelly Bl Mulhall seeks various orders and declarations including that her rights have been breached, and that she should be returned to Dublin.

The respondents opposed the application for leave to bring her action on grounds including that her action was out of time.
The prison service also argued that it was entitled to make the transfer and that Mulhall had told the prison authorities that she was happy in Limerick Prison.

Known as the 'scissors sisters' Charlotte, and her sister Linda Mulhall, were convicted in 2006 of the killing of their mother's boyfriend Farah Swaleh Noor, in March 2005.

The dismembered body of Noor, who had a history of being extremely violent towards women, was found dumped in the Royal Canal, near Croke Park, some days afterwards.

Following a high-profile trial at the Central Criminal Court Charlotte, who was aged 21 years at the time of the killing, was found guilty of murder.

Linda was found guilty of manslaughter and sentenced to 15 years in prison. and has subsequently been released from custody.