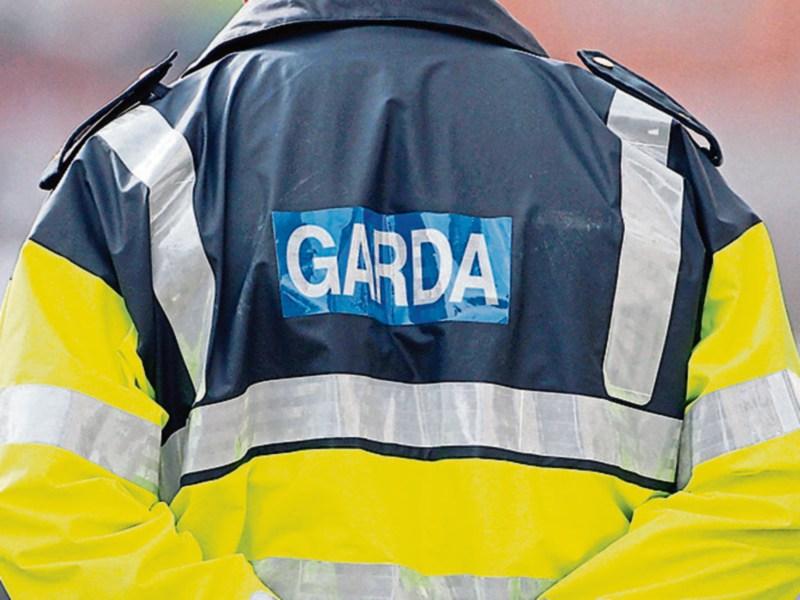 Gardaí are appealing for information

Gardaí in Kilkenny are appealing for information following the recent theft of two bicycles that were stolen from outside a school on Dominic Street in Kilkenny City. 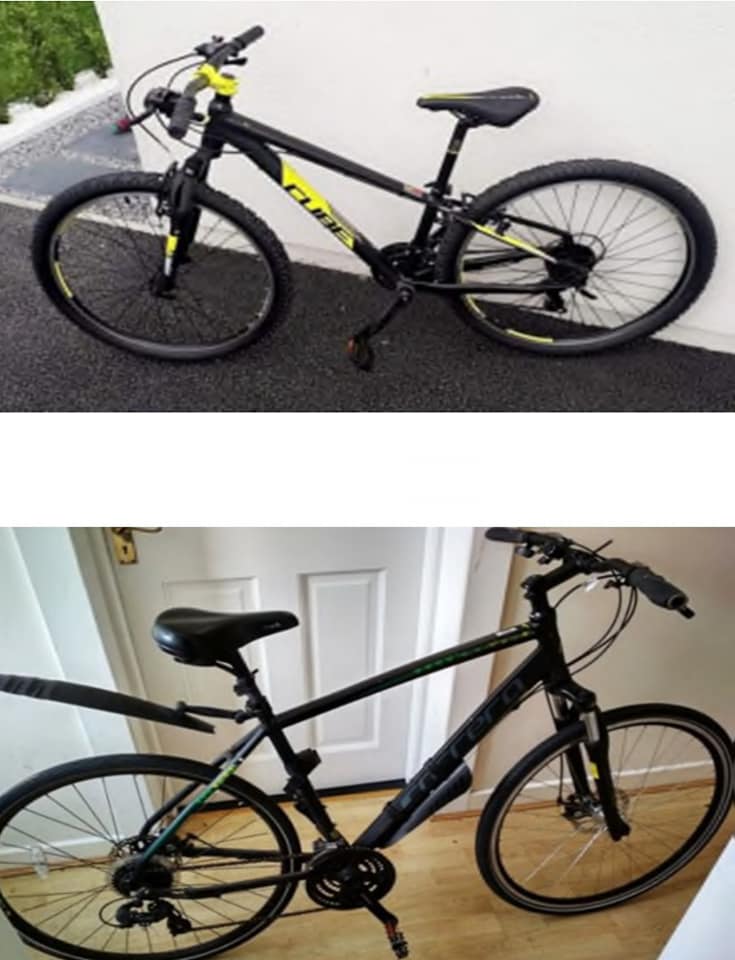 Anyone with information is asked to please contact Kilkenny Garda Station on 056 7775000.

Can you identify this man? Suspect accused of exposing himself to woman in Kilkenny

The majority of bicycles are stolen from roads, streets and carparks, however increases in bicycle thefts from residential or domestic settings are more prominent recently, particularly from gardens, sheds, apartment complexes and houses.

Many bicycles cannot be returned to their owners as their serial numbers are not recorded.

Only one in five bike owners were able to provide their bicycle frame/serial number to Gardaí when they reported their bike as stolen.