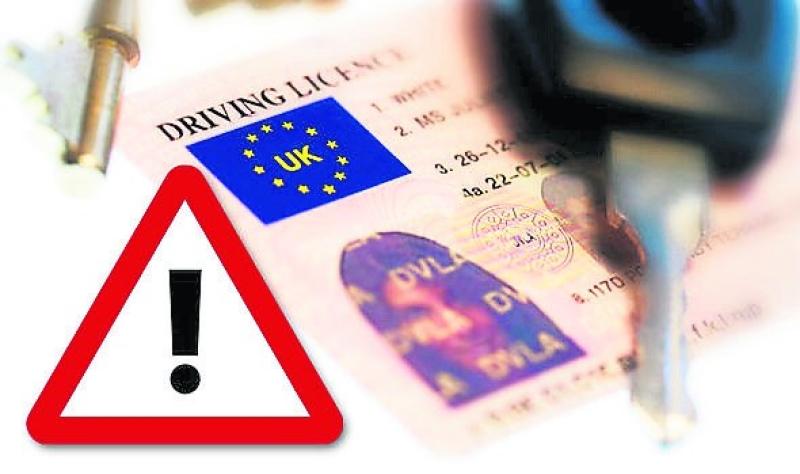 Handing in a false UK driving licence when applying for an Irish licence was “naive” Kilkenny District Court has heard.

UK Enquiries
The Driver Vehicle and Licencing Authority (DVLA) made enquiries with the UK authorities and learned Mr Canning had never held a full UK driving licence.
Solicitor Chris Hogan said his client had been working in construction in London in the 1990s. He met a person in a pub who told him he could get him a full UK driving licence.
Mr Canning paid £200 for it and has been using it ever since.

The solicitor said Mr Canning worked abroad for a number of years and on his return to Ireland applied for a licence. The DVLA realised it was a false licence and contacted gardaí.
He has now remedied the situation and has a full Irish licence.
Mr Hogan said his client had never got into difficulties with the gardaí before.

Judge Geraldine Carthy asked if she was being asked to believe Mr Canning was so naive to think he could pay £200 for a driving licence in a pub.
Mr Hogan agreed it was naive.
The judge convicted Mr Canning and imposed a fine of €300.