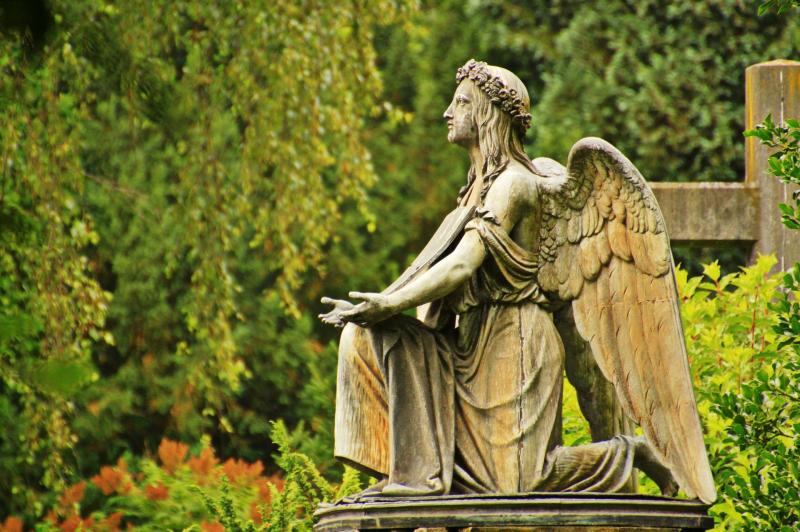 Reposing on Tuesday at Donnacha Doyle & Sons Funeral Home, Grannagh, Kilmacow from 5pm until 8pm. Arriving on Wednesday at St.Beacon’s Church, Mullinavat (via his residence) for requiem mass at 12noon. Burial after in the adjoining cemetery. House private please. To view the Funeral Mass please click on the following link: https://churchmedia.ie/st-beacons-church-mullinavat/

Funeral Mass on Thursday (September 22) at 10am in the Church of St. Therese, Mount Merrion followed by cremation at Mt Jerome Crematorium. For those that cannot attend, the Mass can be viewed online using the following link: https://www.mountmerrionparish.ie/webcam.  Family flowers only please. All enquiries to Carnegies Funeral Directors, Monkstown. Ph: 01 2808882. House strictly private please.

Reposing at his mother's home, 24, Fr. Murphy Square (R95 NW2Y) from 3pm on Tuesday (September 20) with Rosary and Vigil Prayers at 8pm. Requiem Mass on Wednesday at 12 noon in St. Patrick's Church, followed by interment in Foulkstown Cemetery. Family flowers only, donations, if desired, to the Carlow/Kilkenny Home Care Team. Martin's Requiem Mass will be live streamed on www.stpatricksparishkilkenny.com