Wallace says motorists are being ‘ripped off’

Lessons to be learned from Canada's Manitoba model, says the PBP candidate 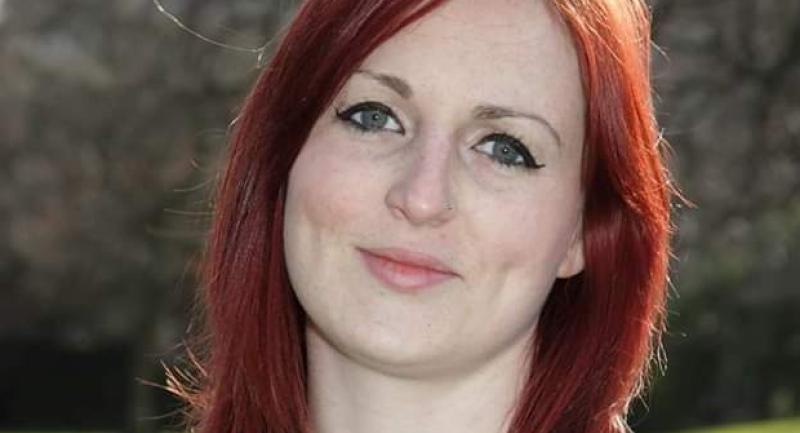 Motorists are being ripped off by the insurance industry, says People Before Profit candidate Cllr Adrienne Wallace.

She says systematic discrimination is deployed against younger people and owners of older cars.

“We have all watched as a required service became delight robbery.”

A briefing document from the Department for Finance noted that ‘It appears motor insurers are now imposing higher premium rates to return themselves to profitability or to boost profitability.’

Cllr Wallace says: “We trust the market to supply cover so that people can drive. Yet, a drive for profits prevents people having access to the road.”

People Before Profit advocates the formation of a public not-for-profit insurance system, based on the Manitoba model. Manitoba is a province in Canada.

In 1971, the Manitoba Public Insurance company was established to provide basic, compulsory car insurance. Forty-five years later it is still providing one of the cheapest car insurance premiums in North America.