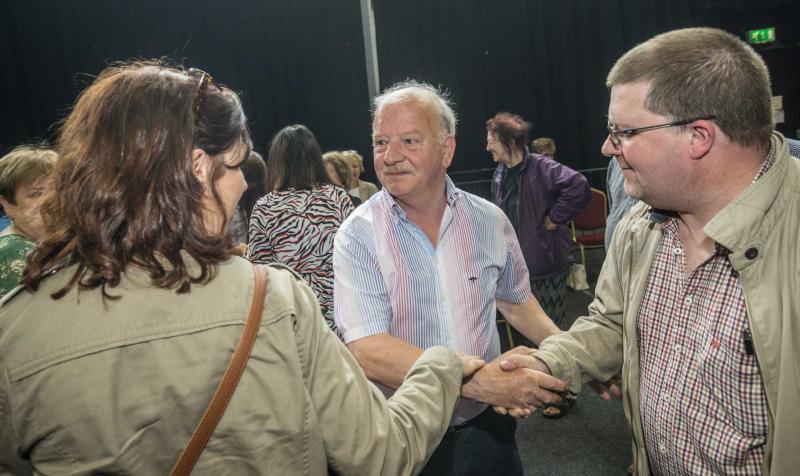 The first count in the Piltown area has finally been announced.

Two popular local councillors have been re-elected on the very first count.

Cllr Tomás Breathnach and Cllr Pat Dunphy are back.

Cllr Dunphy, from Ballygorey, Mooncoin, polled a first preference of 1,579.

There are five seats to be filled in this area and eight candidates still in the running.