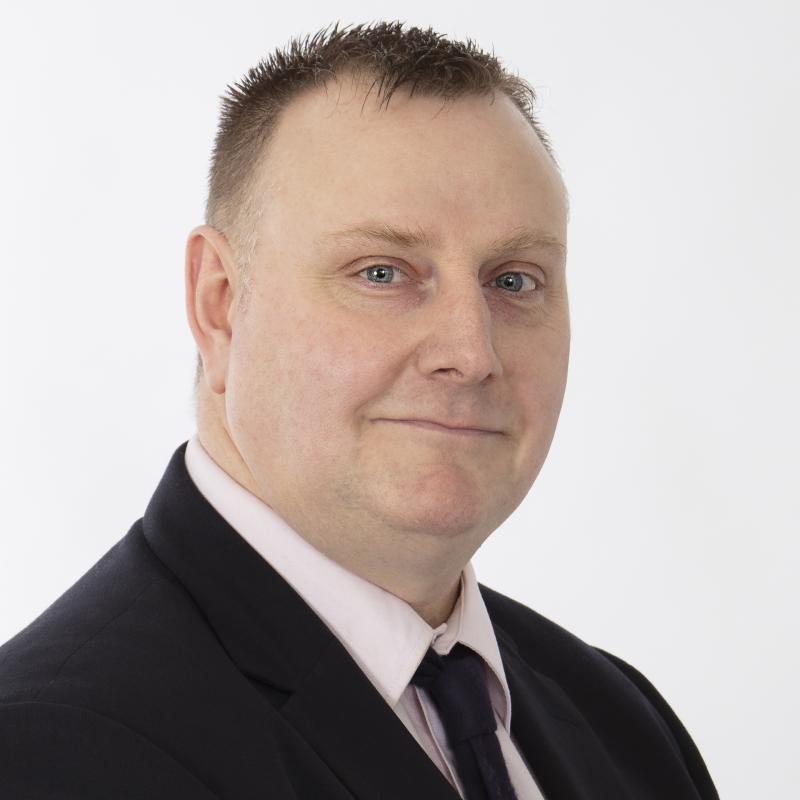 The Ballyhale native was elected to Kilkenny County Council in 2014

As the Sinn Fein vote collapses one Kilkenny councillor has just officially lost his seat.

Ballyhale's Cllr David Kennedy has been eliminated on the sixth count here at Cillín Hill in Kilkenny.

Tallies yesterday indicated this was going to be the case but it was not signalled before the election.

He has now been eliminated as the Callan Thomastown area count continues. Having polled 728 first preference votes, David finished up with 838 votes.

There has been a huge downturn in Sinn Fein's fortunes since the last local election, when the party elected three candidates. The party fielded four candidates in this election and only one, Sean Tyrell, is still fighting for a seat.