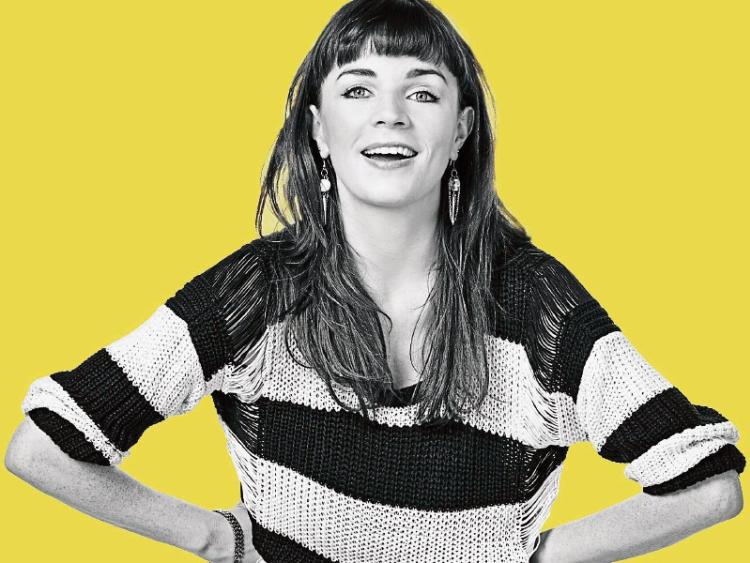 The Cat Laughs is here; tomorrow night performers gather at Cillín Hill before taking the city by storm for four, high octane days and nights of pure, unadult- erated laughter.

Already some shows have sold out - like Karl Spain’s ever popular mystery tour - but there are still some show -stoppers available and not to be missed, starting of course with the big introduction.

The Hub at CiLín Hill

See a little bit of everything from some of the top comedians from this year’s programme, with Dara O'Briain now coming - thankfully, as his other show has sold out! This is the perfect opener, with a great mix of household names and some newcomers sure to be the comedy stars of the future. The opening night raises the curtain on the truly exceptional comics we’ve come to expect from the Cat Laughs year-on-year. Comedians confirmed so far are Jason Byrne, Zoe Lyons, Fern Brady, Joanne McNally & Adam Hills plus many more to be announced!

The Bandits will be spinning tunes and shouting words in this big dirty late-night gig to kick off the weekend.

London's most exciting hive of comedy, cabaret and theatre is coming to the Cat Laughs. Soho Theatre is the home of freaks and fabulousness - artists who push the boundaries of comedy to the most unexpected places. Expect queer realness, late night filth, hot takes and gender/genre bending. Strap in for this one.

When the comedy finishes the night's just beginning as twelve-piece brass band, Attention Bébé blast out your favourite 90s hits into the small hours. Lose yourself in the tunes as the world's best cover band take you through a nostalgiafest of musically ingenious mash ups and medleys. Attention Bébé came about after glorious sessions in the depths of the Portobello Massive. They’ve risen from squalid, beautiful, jams in the depths of the Bébé HQ in Portobello, to showstopping gigs at festivals and venues all over Ireland.

Brian ‘Limmy’ Limond is truly an online institution for fans of absurdist Vine clips, bizarre “thinking out loud” tweets, candid webcams and contorted selfies. With a quarter of a million Twitter followers Limmy can command an instant audience for his provocative humour.

The latest instalment of Collapsing Horse’s weird, speculative and kinda funny Science Fiction podcast. Each show is a recording of two standalone radio plays by different writers, each given license to speculate wildly about the other possible realities. Performed live by the Collapsing Horse ensemble with live music, this is War of the Worlds meets Mighty Boosh. The festival episodes are Yokespiracy by Una Mullally and Sarah Francis and Dragon Warz by Stefanie Preissner and Rachel Yoder.

Of course here's the disclaimer — all gigs featured above were still available at the time of going to print, but please check out the festival website www.catlaughs.com for more details and bookings.