Catch all the top acts at local venues 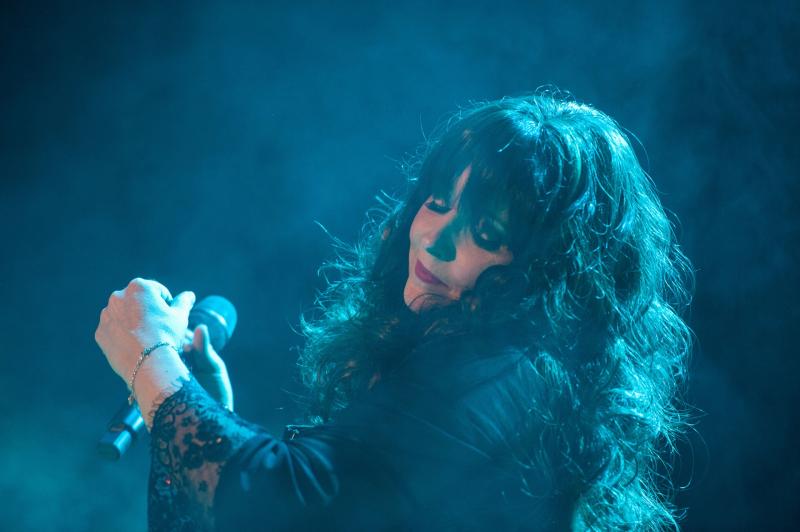 Follow the lyrical fun on the local music trail which weaves its way through a new week.

Enjoy some of your favourite tunes and learn some new ones with the mix of acts and offerings on show in venues across the city and county.

This (Wednesday) evening it all kicks off with the Kate Bush song book 40th anniversary tour unfolds at Set Theatre with Del Palmer. The event gets under way at the Langton venue from 8pm.

Thursday sees the UK Americana Awards’ artist of the year for 2018 Emily Barker joined by special guest Sam Brookes at John Cleere’s Bar & Theatre from 9pm. Barker’s blend of soul, blues, country and folk has been combined in her latest album Sweet Kind of Blue.

At the same time The Sofa Sessions return to Billy Byrne’s Bar following a rare week off. Laykyly will play the music of Keith Jarrett at the weekly event.

Friday boasts an evening with Red Hurley at the Watergate Theatre 8pm. The Irish star is marking over forty years in show business with his ‘Love Is All’ tour which began in Dublin’s National Concert Hall in August and continues across the country until November.

Moira’s Open Night is back at the Home Rule Club with plenty of talent on show. Blind Dog makes its Ryan’s Bar debut bringing its rocking blues to the local venue for the first time. While the night’s late gig sees a midnight start for Retro Stereo in the beergarden of Kyteler’s Inn.

Saturday’s sessions include Barry Barnes’ tribute to Rory Gallagher, Sinnerboy, entertaining at Kyteler’s Inn with doors open at 9pm. The band takes to the stage at 10pm in the venue’s top bar.

Joe Butler plays the bar at the Home Rule Club.

Ryan’s Bar will be good and loud as it hosts local talent Sylvia de Cnoc and band Sonic Boom.

Sunday has plenty to enjoy with the usual array of trad sessions merging with other offerings.

Amid Monday’s listings the Paul Daly Band & friends will play Brewery Corner from 7pm. The touring group, known for its Irish and international folk, will be joined by local musicians.

Tuesday throws out an array of acts too.

And all of the above is just for starters! Check out our gig guide and entertainment pages for more suggestions and watch out for the many other activities available locally with everything from talks to theatre on show.