Lots to choose from for your music and live entertainment needs 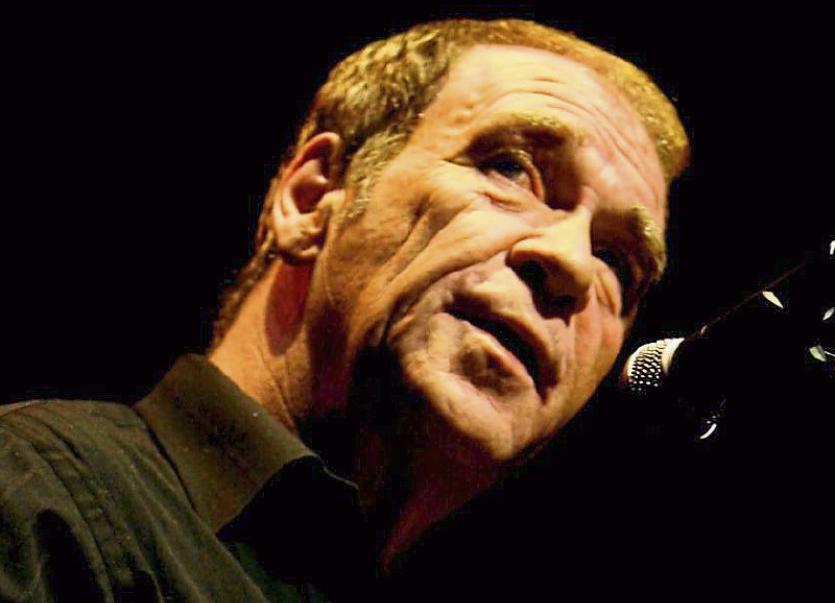 Old and new names are very much in the music mix this week as some well-known talent mark welcome returns amid the introduction of other acts debuting to the local audience.​

The Moot Art and Music Festival gets under way in Billy Byrne’s Bar on Friday. The two-day fare starts from 7pm with a chance to check out an exhibition by Stephen Morton and Rachel O’ Regan. That’s followed at 8pm by short animation screenings by Rory Kerr.

At 8.30pm Neil Quigley leads a video game demonstration followed half an hour later by Tim Macgabhann’s ‘Call Him Mine’ reading ahead of the novel’s launch at Kilkenny’s Book Centre on July 12. The night continues from 10pm with sets from Claire O’ Brien, Elaine Malone with Jellypelt up from about 11.30pm.​

Wildfire is the live band of choice this week at Matt the Miller’s. The group takes over the reins from trad and ballad fare at 10pm and will be followed by a DJ.​

Saturday sees Finbar Furey at Ballykeeffe Amphitheatre from 8pm, but gates are open from 7pm if you want to get in early to nab your spot. While the gig itself is expected to be sublime, if the hot weather continues it will take the night to another level. The multi-instrumentalist, composer, songwriter, storyteller and actor has honed his skills across more than four decades.​
At the Rhu Glenn in Slieverue is a firm favourite from the Irish country music scene. Michael English brings the music for the dancing form 9pm while there’s live music in the bar at the Home Rule Club.​

In the city it’s back to Billy Byrne’s Bar for the second evening of the Moot Art and Music Festival which kicks off at 9.30pm with Trick Mist followed by Senior Infants, Polytunnel and R Kitt.​

If live music with a big band sound is what you're seeking on Sunday then check out the Music in the Garden series. It has its second weekly offering in the grounds of Kilkenny Castle, weather permitting. This time around it’s the turn of visiting group HFC Brass Band New Ross Co Wexford. Again there’s a 3pm start for the hour-long performance. ​

Enjoy
All that’s just for starters so make sure you get out and enjoy what’s around you.​