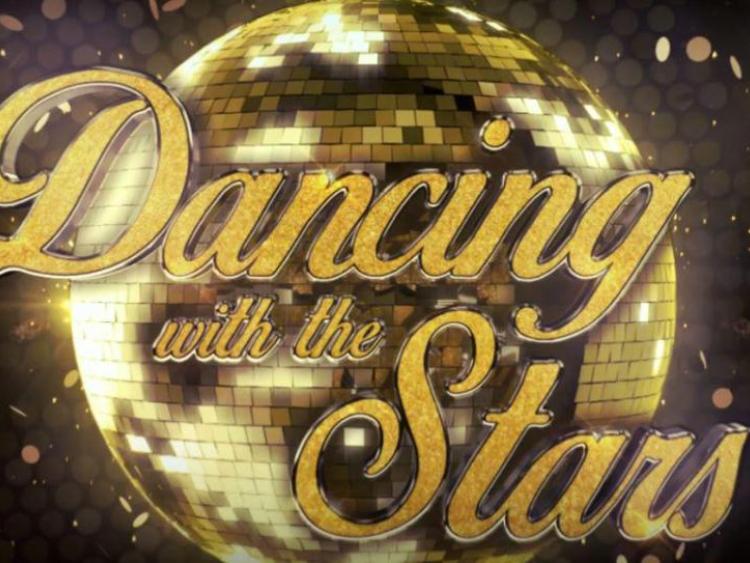 It's Switch Up week on Dancing with the Stars!

Irish television history will be made this Saturday night on RTÉ One, when Brian Dowling and Kai Widdrington, and Lottie Ryan and Emily Barker will take to the floor as same-sex professional and celebrity dance partners, in a first for the dance series, both in the Ireland and in the UK.

Brian Dowling, former Big Brother winner and television presenter, had voiced his desire to perform with a male pro-dancer when in talks to appear on Dancing with the Stars this series.

"This is about visibility and starting a conversation. Myself and Kai can now dance on the biggest entertainment show on Irish television, I think that is phenomenal. Someone always needs to be the first.  It has taken a long time to get Ireland here and I'm chuffed that I can be part of that.This is celebrating the fact that two guys can dance together on national television. I will be emotional on the night. I'm an out gay man and I'm married, and this is really important to me," said Brian Dowling 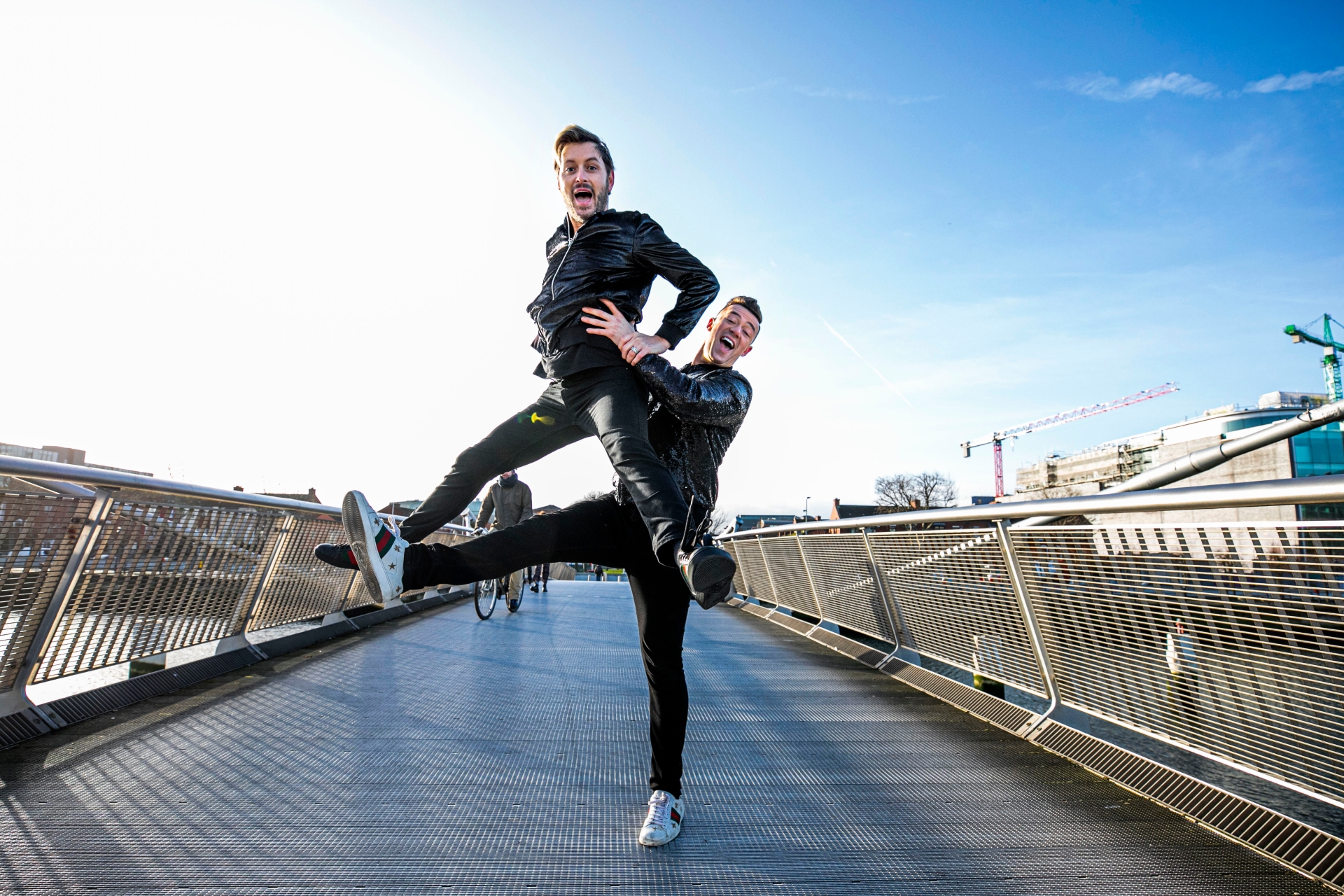 Breaking the traditional pairing convention since the beginning of Dancing with the Stars in Ireland, and Strictly Come Dancing in the UK, the landmark move is one which Larry Bass, executive producer at ShinAwil, said gives a welcome and modern reflection of Irish society.

"Dancing with the Stars is an inclusive show and we are proud to feature two same sex couples in this week’s programme. The pairings between our celebrities and pro partners mark an historic moment for Irish television and it’s a positive representation of our diverse society. It’s something we have wanted to do for some time and Brian Dowling’s dream gave us the opportunity to make it happen. It’s going to be a great show on Saturday night, " said Larry Bass, Executive Producer, ShinAwil.

This weekend is switch-up week on the show, with partner changes for all, and even the broadcast date changes for one week only, due to RTÉ election coverage. With one less day for practice, all of this year's contestants on Dancing with the Stars, were straight back in to rehearsals on Monday, getting to grips with both their new partners and new routines.

Ahead of her upcoming dance with Emily Barker, Lottie Ryan said: "For a prime time family show to be so progressive and inclusive is an honour to be part of. To be given the chance to dance with any of the amazing pros is an incredible opportunity. Emily is someone who I've watched on my telly for years admiring, so I can't wait to share the floor with her."

The full line-up of pairings and routines for switch-up week are:

Mary Kennedy and Ryan McShane - Jive - Twistin' the Night Away

Brian Dowling and Kai Widdrington - Quickstep - Out of Our Heads - Take That.