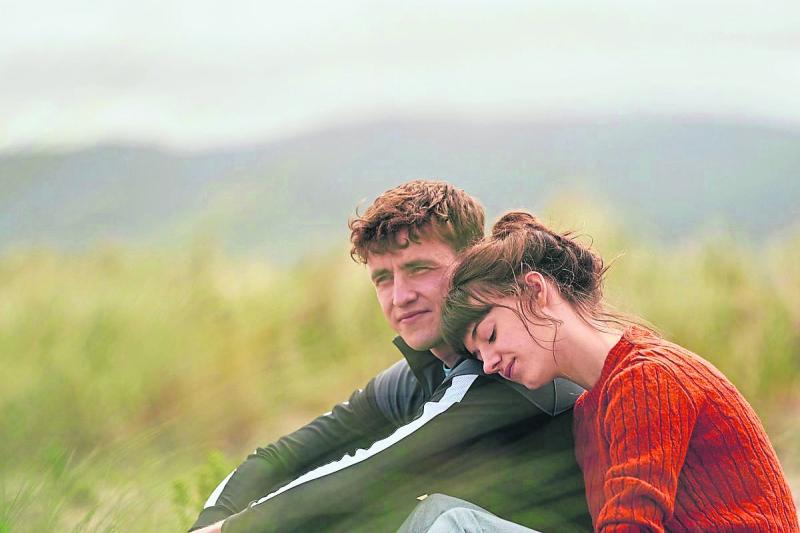 Executive producers of Normal People and co-founders of Element Pictures, Andrew Lowe and Ed Guiney said “Congratulations from all of us at Element to Paul, Lenny, Sally, Alice and Louise for their Emmy nominations. The response to the show internationally has exceeded our wildest dreams and this is an incredible honour for the show and for everyone who worked on it.”

Produced by award-winning International production company Element Pictures, and adapted by Sally Rooney alongside writers Alice Birch and Mark O’Rowe, Normal People is a 12-part drama for BBC Three in partnership with Hulu, and tells an exquisite and compulsive modern love story about how two people can profoundly impact each other’s lives. The series also aired on RTE earlier this year.

Starring Daisy Edgar-Jones (War Of The Worlds, Cold Feet) as Marianne and Paul Mescal, in his first television role, as Connell, the series follows these two people navigating adulthood in contemporary Ireland, and their complicated relationship from the end of their school days in Sligo to their undergraduate years at Trinity College. It also stars Sarah Greene (Dublin Murders, Rosie) and Aislin McGuckin (Outlander).

Normal People is available to download from iTunes, Amazon, Google Play, Virgin Media and Sky Store. The series will be released on DVD later this year. Rights to the series have been purchased in territories on every corner of the globe.