Bowie needs Kilkenny support to be crowned 'Nose of Tralee' - click for details! 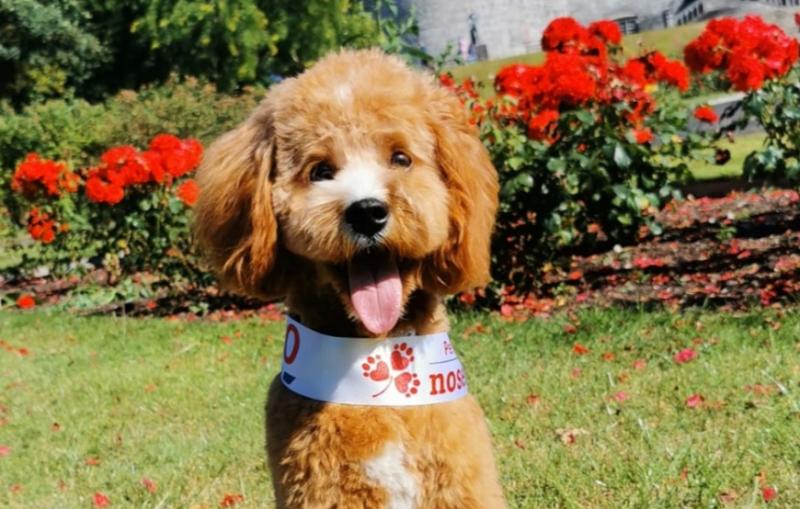 No, you didn't it read that wrong.  This year it's all about noses, not roses, as the nations most adored pets aim to take the 'Nose of Tralee' crown.

8 years into the competition Pet Sitters Ireland saw nearly 1600 people enter their pets - all hoping they would become this year’s Nose of Tralee.

Kilkenny is represented by Bowie this year, who would love to be crowned the 2021 'Nose of Tralee'.

Bowie is described as a special little guy, friendly and affectionate, smiling at everybody during his walks.

He is a real life teddy bear - lovable, cuddly, and loyal.

He loves a bit of mischief too from time to time and can often be seen running off with socks or the bath mat.

Fun fact: He was named after David Bowie because of the white stripe on his face.

You can find and vote for Bowie by clicking here to visit the competition website!

The winner will be announced live on Facebook and Instagram on Tuesday, August 24, and will receive prizes from Pet Sitters Ireland, Tesco Ireland and David McCauley Photography.