Famous actor reveals his fondness for Kilkenny in new memoir 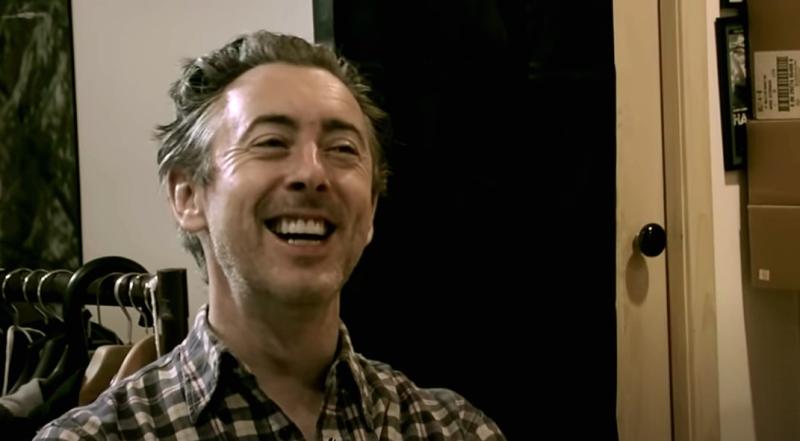 The actor gained some widespread popularity with cinema audiences following his portrayal of Sean Walsh, an unwanted suitor of Minnie Driver's character, in the Kilkenny-shot film Circle of Friends (1995).

"We [the cast] really were a merry band."

The actor also reveals in the memoir that he developed some really strong friendships during his time shooting in Kilkenny.