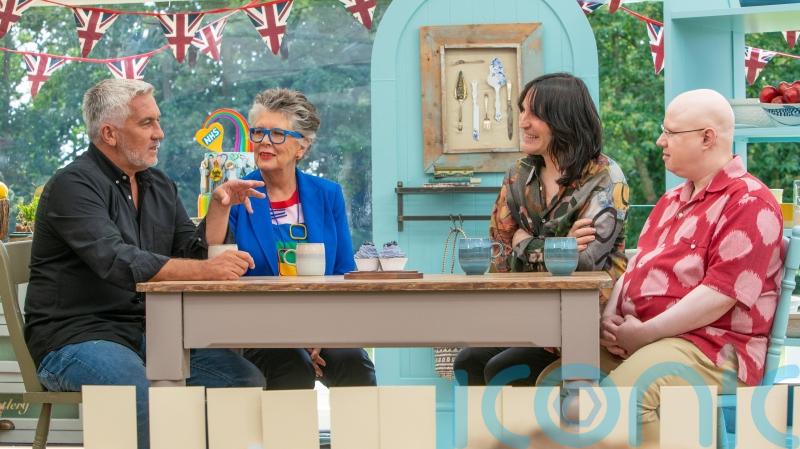 The Great British Bake Off will return to screens as planned on Tuesday, Channel 4 has confirmed.

The first show of the new series, which will see another batch of amateur bakers in the famous tent for a fresh series of signature, technical and showstopper bakes, will air in its usual 8pm slot.

It comes as many British channels including BBC One and ITV continue to make changes to their regular programming schedules during a period of mourning for Queen Elizabeth II.

On Friday, Channel 4 launched the new series of Gogglebox as planned, with the broadcaster saying it would bring a “valuable sense of continuity” for many of their viewers.

Channel 4 added that it had made “significant changes” to its schedule in the wake of the Queen’s death but that its purpose was to offer an “alternative” for viewers which it feels is “particularly important at times like this”.

Comedy chat show The Last Leg was due to follow on from Gogglebox on the Channel 4 schedule but the show’s presenter Adam Hills announced they had cancelled the episode as it “didn’t feel right”.

Big TV launches next week also include the return of Strictly Come Dancing on BBC One on September 17, but it is not yet known if that will go ahead.