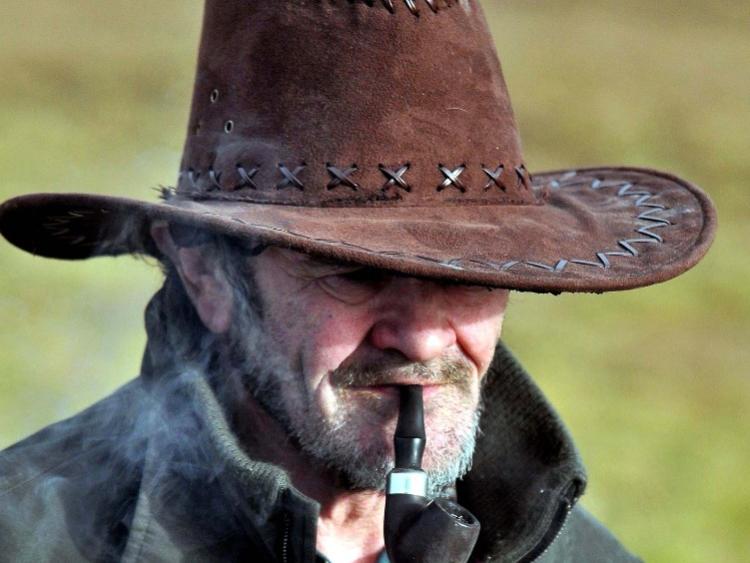 Kilkenny ploughing has lost its most fervant supporter and promoter. For over 50 years, Seanie Ronan from Balllyline, Callan introduced new entrants to the sport and never missed a local ploughing match.

He died last night (Sunday) in a Dublin hospital following a heart attack which he suffered last week.

The 69-year-old was PRO of the Kilkenny Ploughing Association for many years and was the public face of ploughing in the county.

Brian Ireland from Danesfort, one of the country's most respected plough men, said that he and many others owed a huge debt to Seanie for introducing them to ploughing and for supporting so many people in the pastime over the years.

Funeral arrangements for the confirmed bachelor will be announced later.