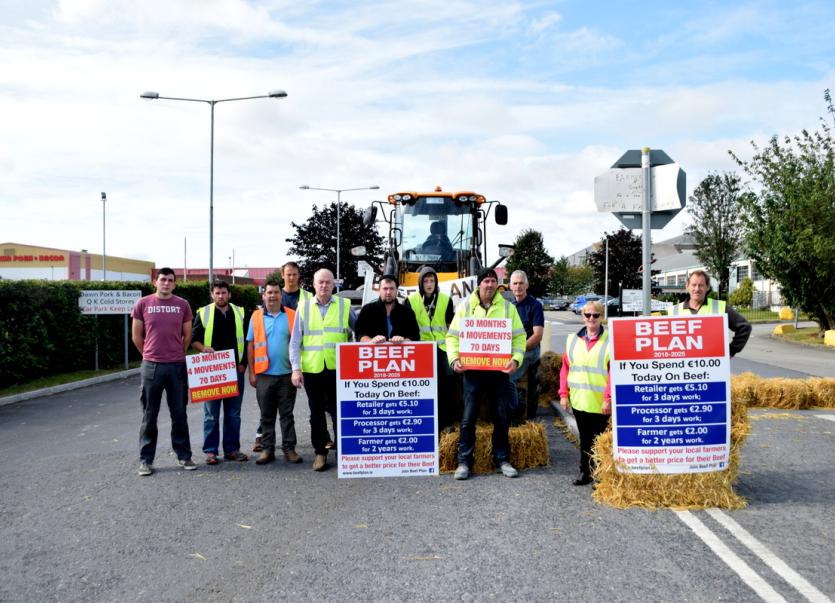 The protests began on Sunday evening at ABP Bandon, in Cork, and have been spreading across the country since - today farmers are protesting at ABP Ferrybank and Dawn Meats Grannagh, in Kilkenny.

Protests are organised by the Beef Plan Movement. While protestors are not blocking the entrances to the plants they are asking farmers who support the protest to bring their animals home. The group claimed that “decent, honourable” farmers would not pass protests. 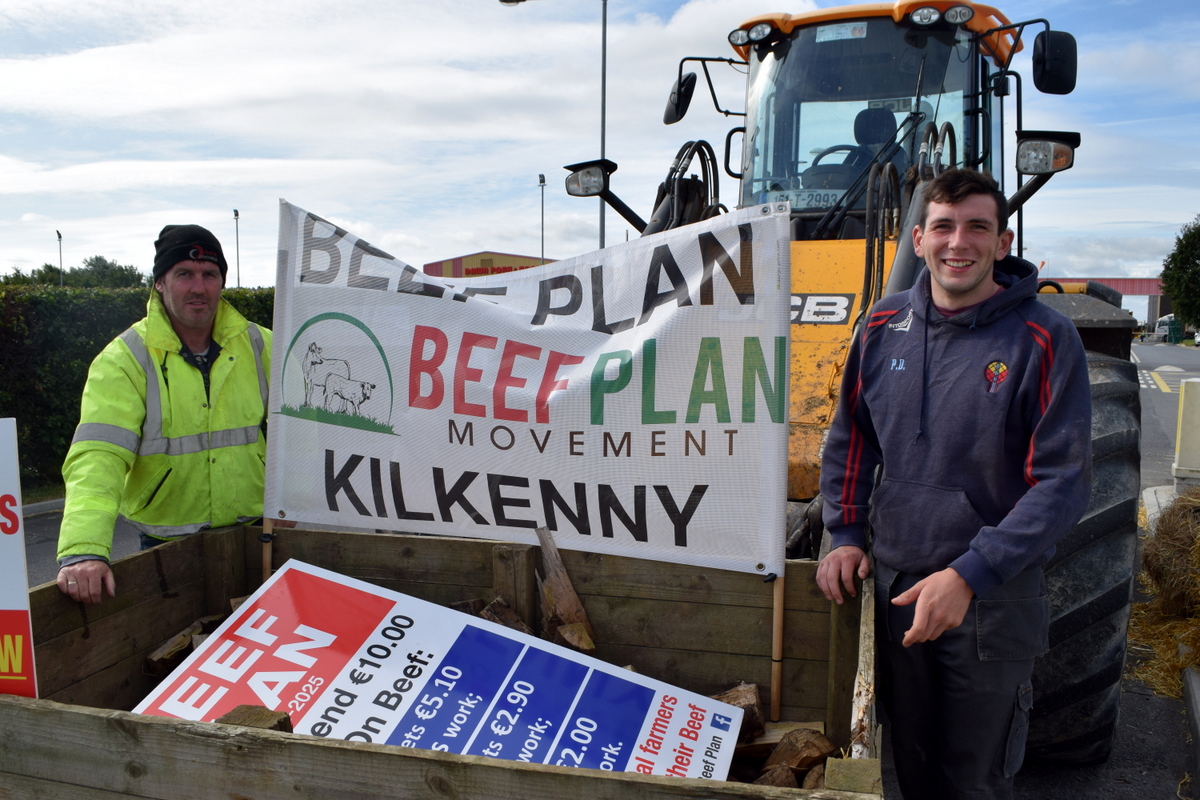 In a statement, the movement called on farmers to support a protest so that the government, the general public and the wider agricultural industry will realise the important contribution suckler and beef farmers make to the economy of Ireland. The movement wants people to realise how much beef and suckler  farmers contribute to the economy and how much everyone has to lose if such farmers go out of business - the group is calling on its members not to go to co-ops or marts or shop in rural towns to demonstrate the importance of the sector to rural Ireland. 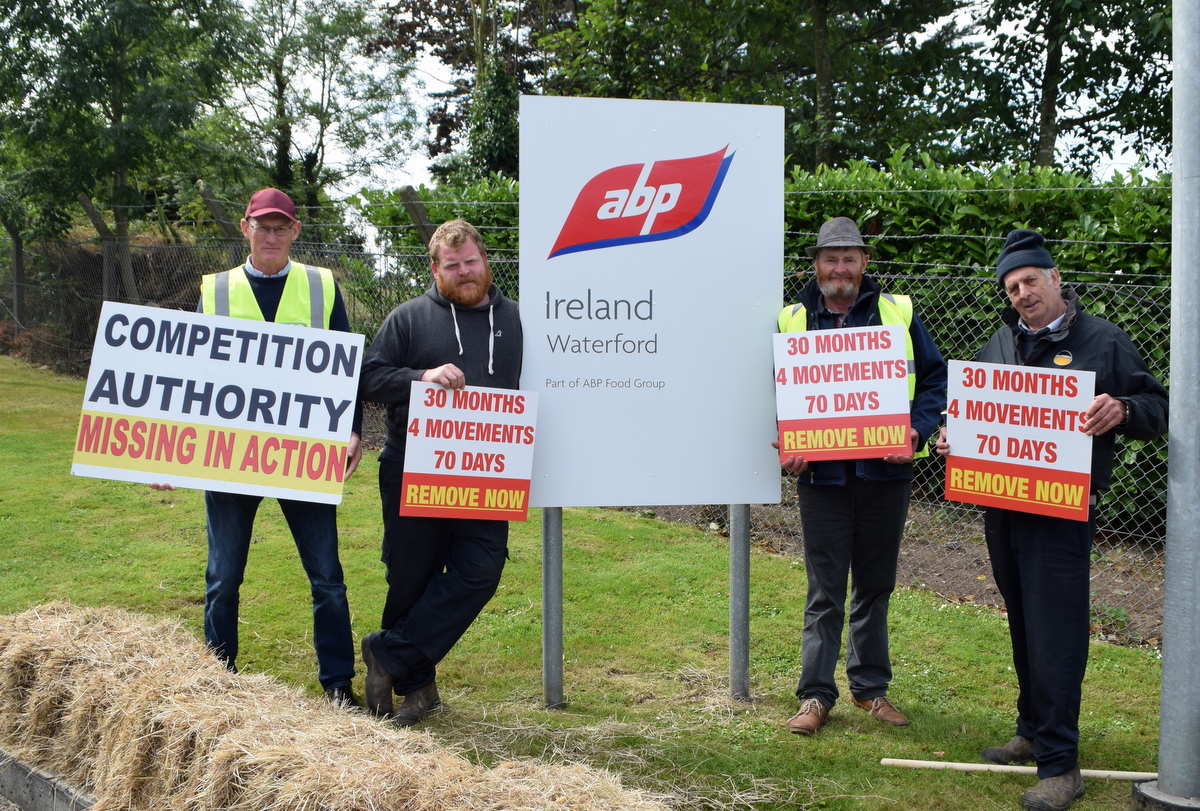 The Beef Plan Movement describes itself as a movement and associated plan put together by farmers for farmers. "For years farmers profits have been eaten into by beef processors and retailers and as a result beef farming in Ireland is on its knees. This plan was born in the hope of saving and rejuvenating beef farming in Ireland before its too late."

The plan’s objectives centre around the following:

Regaining control of an animal from birth to slaughter and beyond;
Returning a cost of production price plus a margin as a minimum; and
Regaining respect within the beef industry.