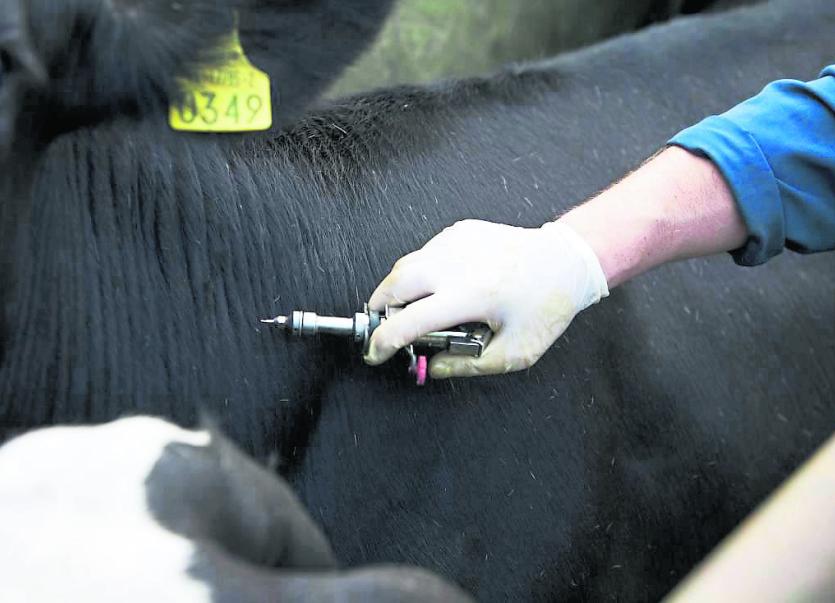 Addressing the Joint Oireachtas Committee on Agriculture today, Irish Farmers' Associatiin 9IFA) President Joe Healy warned that farmers will not continue to support the TB programme unless the Department of Agriculture makes a genuine effort to address a number of issues.

“Farmers contribute €55 million each year to the TB programme, through €27.746 million in annual TB testing costs; €7.408 million in disease levies and €20 onmilli in labour. This covers over 9 million animal tests a year and the implementation of the disinfection protocols following a disease outbreak. In return, farmers receive only €18.087 million in compensation for animal and production loss and maintenance costs,” he said.

“As a major exporter of agriculture produce, IFA is acutely aware of the importance of maintaining the hard-won high health status of our national livestock herd.  Farmers continue to support the efforts of the Department of Agriculture in eradicating TB from the national herd at an enormous direct and indirect cost,” he said.

But this support should not be taken for granted if key issues are not addressed.  IFA is demanding the eradication of TB from the national herd in the shortest feasible time-frames.   However, this cannot be achieved by further increasing the already enormous and disproportionate cost burden on farmers.

IFA Animal Health Chairman Pat Farrell said the TB Forum has failed farmers by refusing to recognise and deal with the impact of the TB programme on farmers and their families.  This refusal by the Minister and his Department is jeopardising the ongoing support of farmers for the TB programme, hindering progress on important enhancements to the programme and ultimately delaying eradication of the disease.

Clearly, protecting the 97% of herds that are free from TB annually must be the priority. However, attempting to achieve this by ignoring and further compounding the impact on the 3% of farmers who through no fault of their own experience TB breakdowns is a flawed and unacceptable policy position.

The main contributing factors identified by the Department of Agriculture to the current stagnation of progress towards eradication can be addressed in a more practical and effective way that takes account of the farming dynamic in Ireland and the critical importance of animal movements and live exports.

This will require up-front investment from the Government in the short term in order for all stakeholders and beneficiaries to accrue the long-term benefits of early eradication of the disease from the national herd.