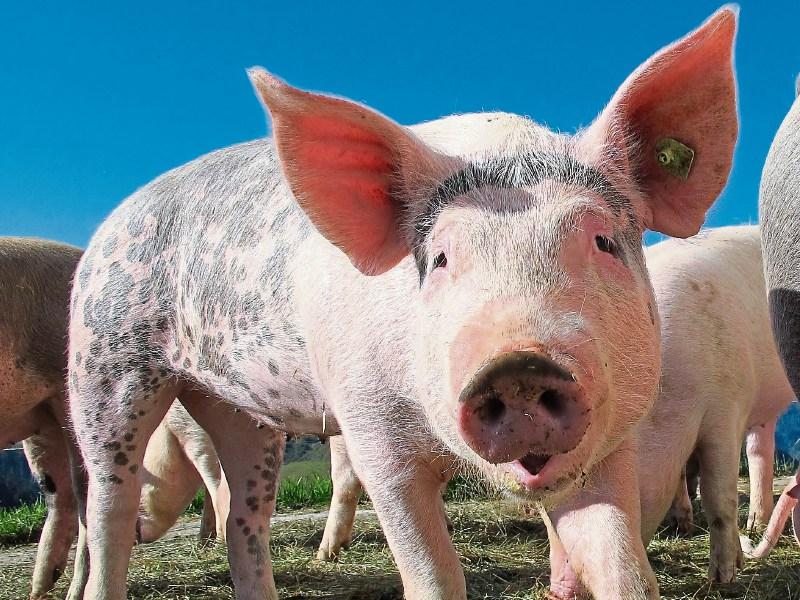 Mr Hogan is calling on all pig farmers, on both sides of the Irish border, to heighten the already robust levels of biosecurity on their pig farms.

The IFA has worked closely with Department of Agriculture, Food and Marine (DAFM) over the past two years to increases surveillance at points of entry into Ireland and to increase awareness among the general public of the risks of bringing potential ASF infected material into the country.

Mr Hogan is also calling on the Department to increase their efforts in light of this wake-up call in Germany.

A case of ASF was identified in Germany, for the first time, on September 10.
“Everyone is preoccupied with the risks and impact of Covid-19 on our daily lives, but it is vital that Ireland remains ASF free.
“With lower levels of international travel due to Covid-19 and prudent protocols in place, I am confident that Ireland will remain ASF free.”

While this is a terrible blow for the pig farmers of Germany, it should be remembered that ASF has no health implications for humans.
ASF virus, which is highly fatal for pigs and wild boar, does not affect humans and poses no food safety risk.

Reports to date indicate that the infection involves a single wild boar which was found dead and there have been no reports of the disease in domestic pigs in Germany. This occurred near the border with Poland, where the disease is spreading in wild boar.

Ireland does not have a sustainable wild boar population, but the virus can also be spread through other ways including contact with infected live pigs, contaminated clothing, footwear, vehicles and equipment and the consumption of infected food waste by pigs.

The Department has confirmed that there has been no importation of live pigs from Germany into Ireland this year to date.
The EU regionalisation protocols should minimise any possible negative impact on the commercial pig sector in Germany. Regardless of this, Mr Hogan said that the Irish pig processing sector must not take advantage of Germany’s misfortune by pulling prices.
Rather, he said there is scope for pig prices to increase from today’s levels of €1.60c/kg.

A number of important factors should be to Ireland’s advantage in the fight to keep the country ASF free:
There is no notable wild boar population in Ireland.
Ireland is an island and our nearest neighbours Britain are also ASF free.
Irish pig farmers operate to a very strict and stringent level of biosecurity.
There has been no importation of live pigs from Germany or any ASF affected country.
Reduced international travel lowers the risk of the general public bringing ASF infected material into Ireland and will increase the effectiveness of DAFM airport and port checks.