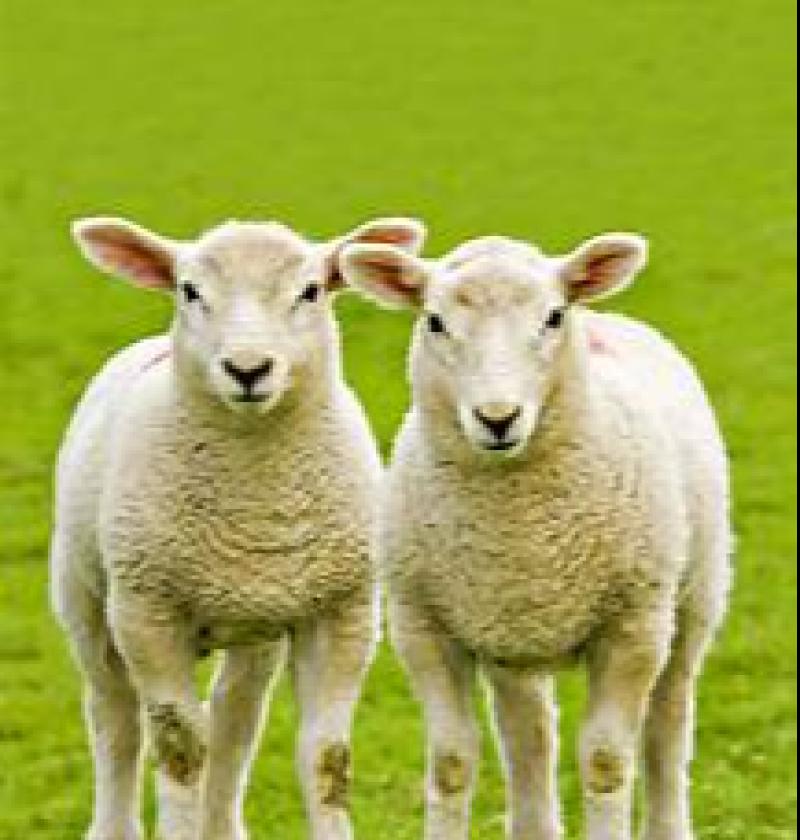 As I write my column this week it’s sad to think that Kilkenny and all our near neighbours are no longer involved in this years All Ireland hurling championship.

With a last minute goal bringing Sundays game to extra time was as good as it got for the cats so we have to wait another year or two before we can add to our last All Ireland victory in 2015.
The post-mortem was being well aired at Monday’s sheep sale with loads of suggestions how to improve the state of hurling in the county.

Sheep Sale
The hurt of Sunday’s defeat was softened somewhat by a decent trade for all lambs and cull ewes. Butcher lambs ranged from €128 to €154 per head, factory types €110 to €129 and stores ranging from €80 to €108 per head. Cull ewes also meet an excellent trade with a range in price from €80 to €226.
A limited number of breeding hoggets attracted a top call of €235.
Next Monday we are holding a special Show & Sale of breeding hoggets and ewe lambs.

Cattle Sale
Thursday’s cattle sale attracted 760 head with beef and forward stores selling very well in both the bullock and heifer ring. Lighter quality continental bullocks and heifers also met an excellent trade. Plainer dairy influenced cattle were more difficult to sell especially if they had Holstein traits. Beef Bullocks ranged from €1270 to €2040 per head. Forward Store Bullocks €820 to €1550 per head with lighter types ranging from €680 to €1450 per head.

Cattle should be entered before 3.30pm on the previous Wednesday with the requirement being tested within the last year, a tag in each ear, and no horns. The mart office number is 056 7721407.

Climate Change
This week climate change has again hit the headlines. Locally An Taisce have again tried to stop proposed development of Glanbia’s Belview development by seeking leave to appeal to the Supreme Court to stop the development.

I’m not sure if An Taisce represents a major populist opinion but hundreds of jobs will be lost if they get their way. It should be noted emissions per capita the main offenders are China, USA, India, Russia and Japan with Ireland in 68th place .

I have said it often that Ireland has escaped wild fires, severe floods etc compared to other parts of the world and the so- climate activist like to point their finger at agriculture. Farming in this country can become neutral friendly due to its many advantages of good grass growth plus more incentives to grow more trees and leave more areas in their natural state to encourage plant, insect and wildlife growth. It does not take a sledge hammer to break a nut.
Until next time be careful on the farm. Good buying, good selling and good luck.