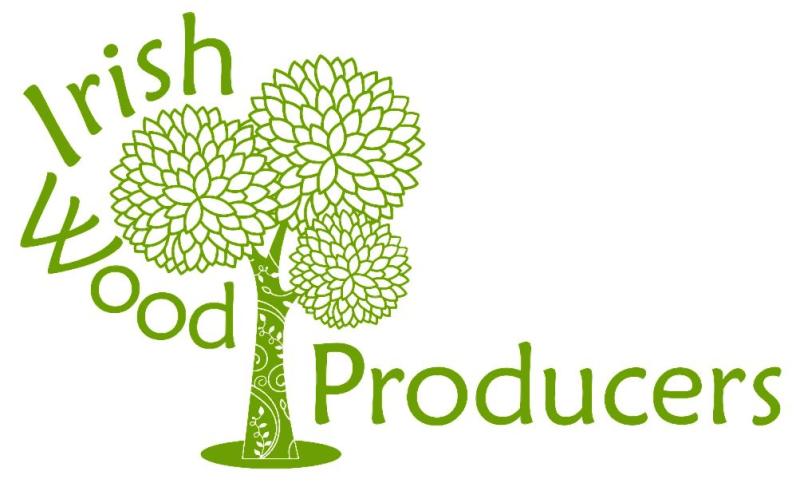 The Irish Wood Producers (IWP) group, which represents private forest growers, through producer groups in South East Ireland, is calling on Minister McConalogue to clarify his comments in relation to the State’s ownership of forestry carbon credits.

Carbon is sequestered by the land user through their use of the land. For forestry or any other crop, whether grant-aided or not, the State cannot be allowed to grab the carbon credits. These premiums have always been viewed as compensation for income forgone by the landowner during the early period of forest growth

The “EU New Forest Strategy 2030, the Carbon Farming Initiative” was mentioned by IWP Chairman Anthony Browne. As stated in this document, the remuneration of mitigation efforts through incentive payments or the generation of tradable carbon certificates will create a new business model that intends to provide a new source of income to farmers, foresters and land managers who implement sustainable activities leading to carbon removals and storage.

Wexford Director Liam O’Byrne recounted how the Forest sector in Ireland has been in disarray in recent years, arising from the ongoing licencing fiasco, the devastation caused by ash dieback and the lack of adequate support to affected forest owners, and the ongoing failure to reach our annual planting targets.
To add to these difficulties by suggesting that farmers’ carbon credits can be taken (Proprietary Estoppel) by the State adds insult to injury.

As farmers, Kilkenny Director Ger Woodcock says, we are accused of being a major emitter of polluting gasses from our farming practises and are asked to accept unviable prices for our produce for the cheap food policy in Europe, take a major cut in our Basic Payment Scheme, take up a new environment scheme, meanwhile the soil, crops, hedgerows and forestry are sequestering carbon and land owners need to have their sustainable land management choices acknowledged.

It’s time to call a stop to the negative propaganda and treat the farming community, including farm forestry owners, with respect, to encourage all varieties of sustainable farming practices and to engage with all stakeholders professionally - no other public or private sector would stand for the ongoing mismanagement of an industry.