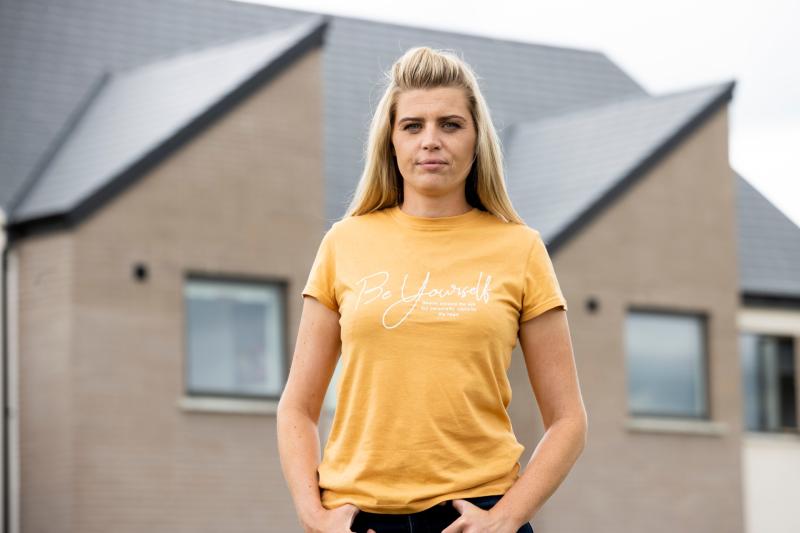 Aimee was one of five budding designers who went head-to-head to create their unique take on the gardens of Riverside in Kells, County Meath, a new social housing development built by Meath County Council.

Never afraid of a challenge, Aimee commented, “It has been a pleasure to work on the inaugural Super Garden front garden project. 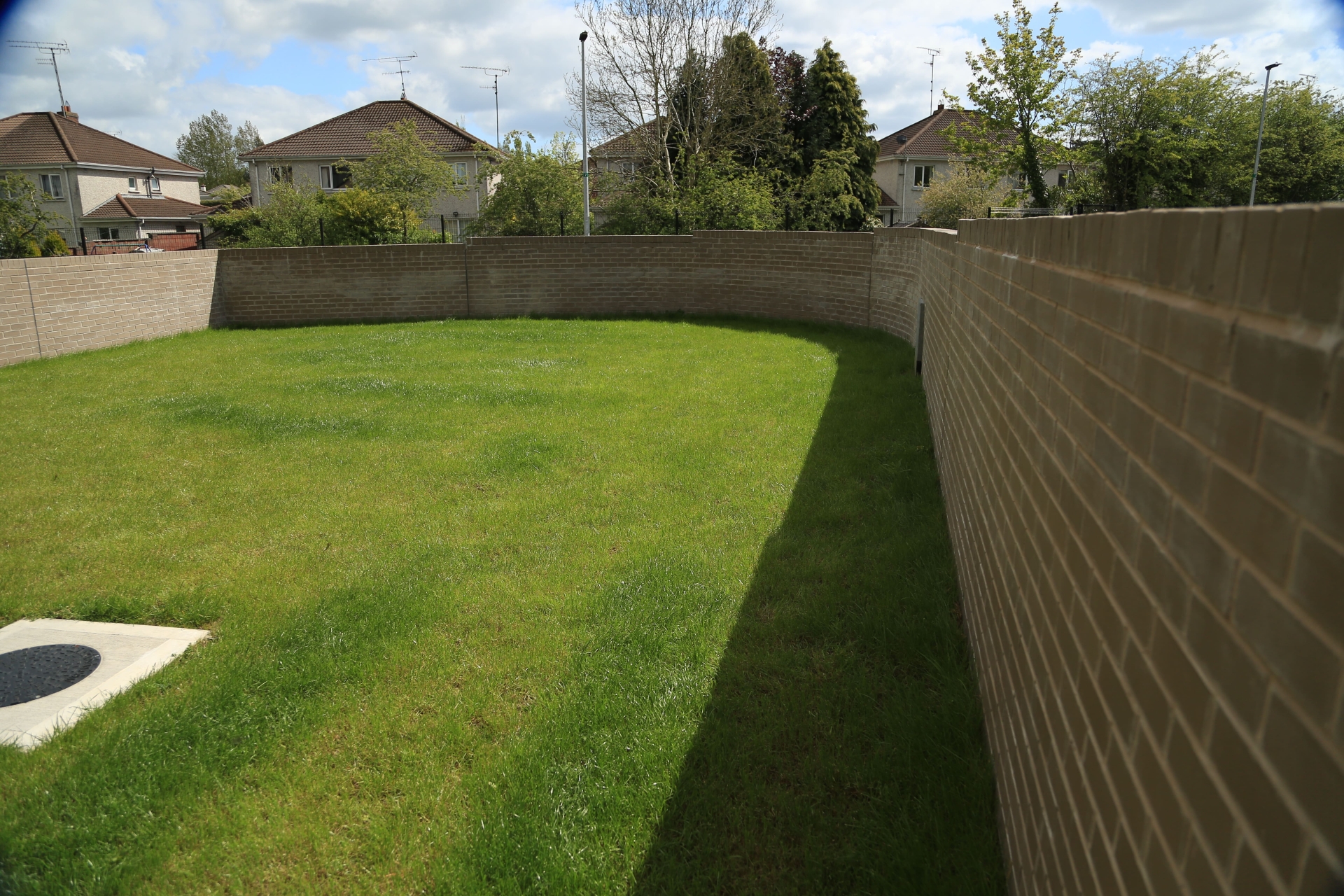 Click 'Next' above to see how Aimee transformed this garden

“Initially, I was thrown by the front garden as I had never seen it before on the show! I had to rethink my designs but I was soon put at ease when I met the other designers and the homeowner, Anna.”

Anna Connaty, a woman in her 70s, resized to a home in Riverside after leaving her family home of 42 years and was delighted with her garden.

Speaking of her time working on Super Garden Aimee said that she learned so much from the whole experience, especially from the other designers they offered great support.

“They were a truly fantastic bunch to be in competition with,” she added.