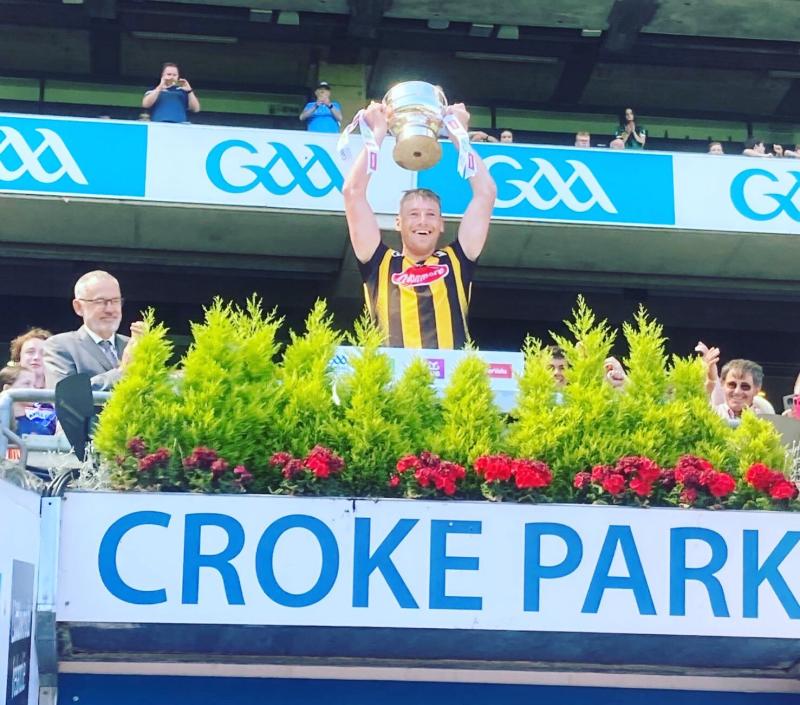 Kilkenny made footballing history over the weekend by overcoming a spirited New York side to claim the All-Ireland Junior Football title.

Christy Walsh's charges ran out 3-12 to 1-09 winners on a day that will go down in Kilkenny GAA folklore.

On what was such a momentous day for Kilkenny football, many wondered why the highlights of the match did not feature on The Sunday Game.

Local people took to Twitter to voice their disappointment on the lack of coverage (see below).

It wouldn’t have killled @TheSundayGame to show clips of @KilkennyCLG British Junior Football performance at @CrokePark earlier.From our clubs point of view, supporters of both @DubGAAOfficial and @Kerry_Official found it unreal that 1 club would have 11 of 26 on a county panel! pic.twitter.com/z2qsUxMDZ3

It wouldn't have hurt to have a few minutes of @KilkennyCLG historic All Ireland Junior football Final win over @NewYorkGAA on @TheSundayGame tonight. At least @sportsdes gave it a mention but footage was there from @GAAGO live stream earlier and a short package broadcast #gaa

Very disappointing from the @TheSundayGame to not even show the awarding of the trophy to Kilkenny footballers or even a second of the game. Mentioned as part of the programme sign off. The lads put in just as much effort as everyone else and deserve better than that.

Wanted to see some footage and reaction to the junior final today in Croke Park, Thought this was a GAA highlights show? The cameras were even in the house... Was a great showcase for New York and Kilkenny football. At least they got a congrats I guess. @RTEgaa #SundayGame

Also gaining some traction of Twitter was the reaction of the Kilkenny footballers to a local fan celebrating the Hill in Croker, with the whole team acknowledging the support.

The Kilkenny footballers when they spotted one lone Kilkenny fan on the Hill. Unreal! #GAA pic.twitter.com/RKNROFAs4X

Here's hoping there'll be lots more Kilkenny supporters on the Hill cheering on the Kilkenny football team in the future.