REVEALED: How many viewers tuned into the All-Ireland football final? 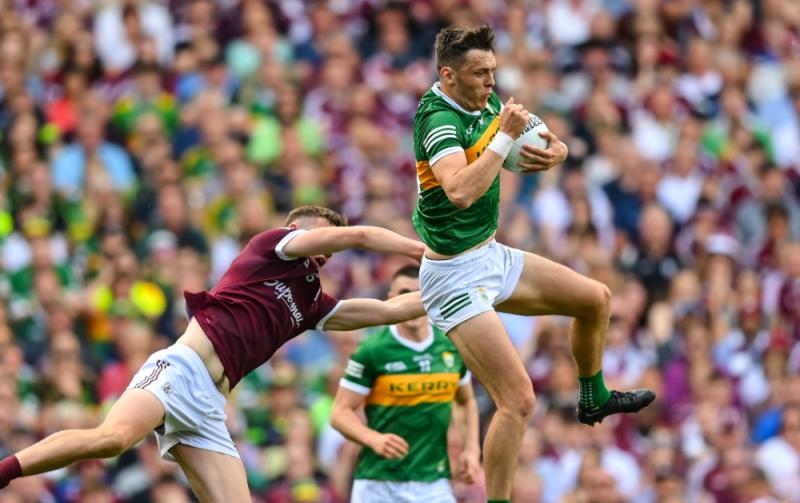 Kerry's triumphant win over Galway in Sunday's All Ireland Football final was watched by an average of 862,000 viewers and a share of 75% of those watching TV at the time. PIC: Sportsfile

Kerry's triumphant win over Galway in Sunday's All Ireland Football final was watched by an average of 862,000 viewers and a share of 75% of those watching TV at the time. Viewing numbers on RTÉ2 peaked at 5.03 pm with 960,000 people watching as referee Sean Hurson added five minutes of extra time. There were 131,000 live streams on the RTÉ Player.

It was a momentous day for Kerry's number 14, David Clifford, finally achieving his dream of winning his first Senior All-Ireland medal. During The Sunday Game he was firstly named 'Man of the Match' and RTÉ's team of panellists also awarded him 'The Sunday Game Player of the Year.' 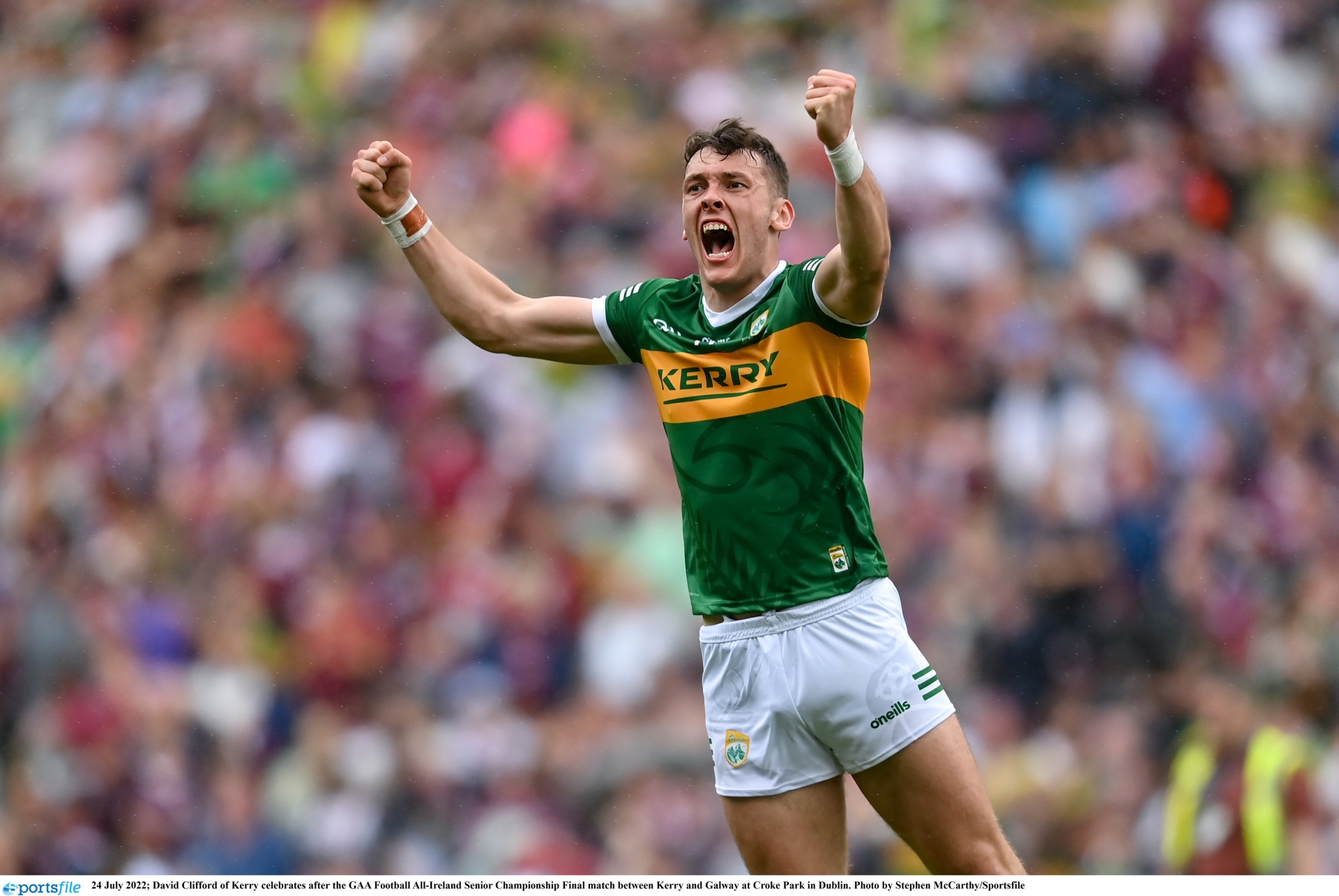