Believe, and spoils can be yours - Heffo 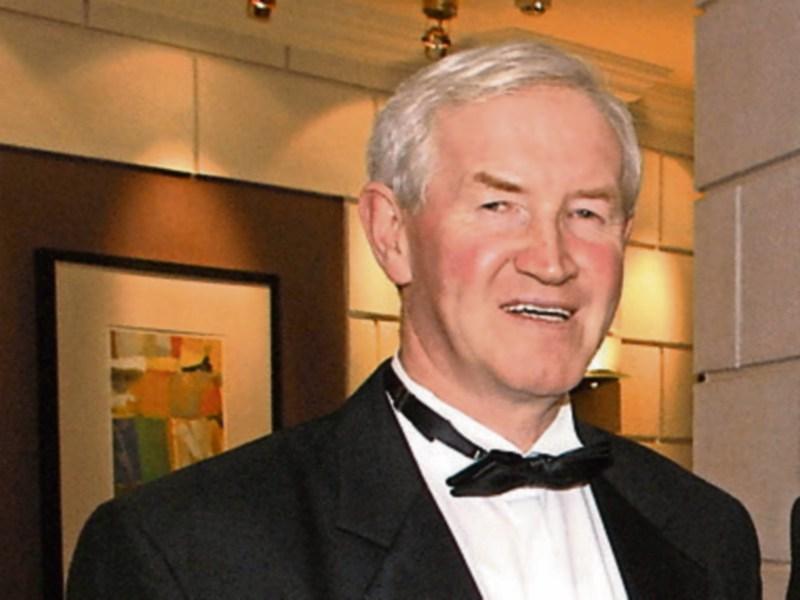 His time and day were back in another century, the 20th actually, but former Kilkenny star, Christy Heffernan still feels the buzz.

“Sure it’s my own place, my own people, why wouldn’t I,” he said by way of explanation.

Heffernan lives in Waterford City these times, and has for years, but he hasn’t left his own place behind. If Glenmore are playing, he wants to be there, supporting the generation of today.

He cut a defiant and somewhat amusing figure walking through the streets of Tullamore after the Leinster final win over Lusmagh (Offaly) some weeks ago with a Glenmore flag draped over his shoulder.

The flag has survived since a glory day in 1991, when Heffernan and Glenmore won the All-Ireland club senior hurling final. They beat Patrickswell (Limerick) by 1-13 to 0-12.

Burst On The Scene

Heffernan first excelled at hurling in his youth. He was 23 when he burst on the scene with the Kilkenny seniors, making his debut in the 1981 championship. A year later he ripped Cork asunder in the final, plundering 2-3.

Christy Heffernan had arrived! He continued to don the colours with pride until 1993.

He was a giant on the edge of the opposing square, and had a catching hand that was like a magnet to the ball. He won four All-Ireland medals, seven in Leinster and three National Hurling Leagues.

“This a great opportunity for the parish, the club and players,” he said of Sunday’s big decider.

“We were in Croke Park 25 years ago. It is a long time ago. It is nice to be going back because you never lose the grá for your own place.”

He gets to most matches. He felt Glenmore were unlucky not to do the junior/under-21 Roinn A double in Kilkenny last year. Losing to O’Loughlin Gaels in the under-21 final was disappointing, because the Glen’ showed lovely stick work that day.

He said the Glenmore players were in for a very special day on Sunday.

“You remember forever a final in Croke Park with your parish,” he insisted.

“There is something very, very different, something lovely about a club final day. It is a great day in the history of the club.

“Being a small club it takes a lot of doing to get there, at any level. In a place like Kilkenny you can get there with the county, if you are lucky, but to get there with your club, the lads you went to primary school with, is absolutely wonderful.

“The lads are a good team. They are getting better and better. They will miss Ger (Aylward) but if they play as they can, they can win the game,” he insisted. “They can make a mark in the history books that will be there forever.

“We got there in 1991. We never expected to win Leinster, I remember, never mind the All-Ireland. We treated every team with the height of respect. That is the key. Take nothing for granted.”

He said team manager, Thomas Mullally, and his selectors have brought the squad along nicely. Mullally, he insisted, knows what he is about having gone through the All-Ireland series with Mount Leinster Rangers (Carlow) before.

“All this means an awful lot to the people of my generation,” he insisted. “Your team doing well, and winning, makes you feel so proud.

“These guys are giving us great times. The standard of hurling now is very high. They didn’t pull away that easy from Lusmagh, but the point taking was unreal from a number of players.

“I think they have the quality to win, if they have their heads right. The standard of hurling at all levels in Kilkenny is very high. Having survived there, and proved themselves beyond, they have nothing to fear.

“Be on the front foot and focussed all the time,” was his advice to the players.

“Stick to the formula that is tried and trusted, and Glenmore should prevail. They have lots of hurling in them, and hurling will win out on a good, big pitch like Croke Park.”