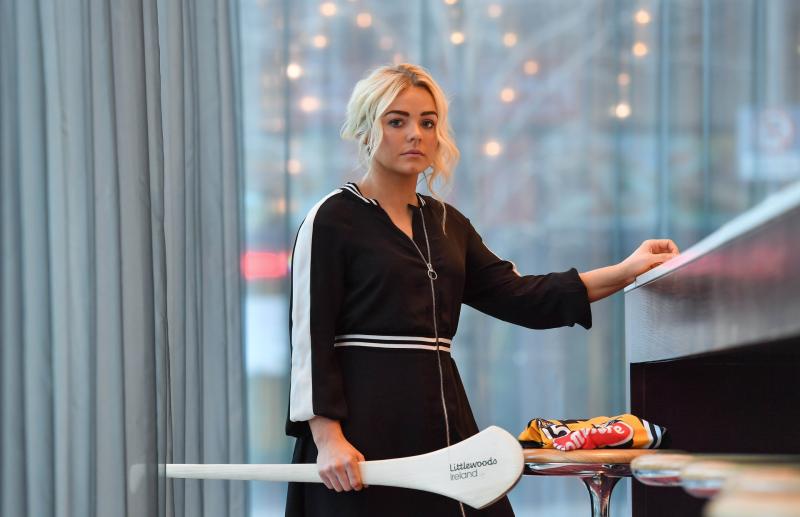 Reigning champions Kilkenny will set out on their campaign to achieve back-to-back National Camogie League titles when they play host to Tipperary in a mouth-watering start to this year's competition.

All three divisions, represented by over 700 players and 22 counties, are preparing to battle it out in the Littlewoods Ireland Camogie Leagues, which throw-in on Saturday, February 18. Twenty-six teams will be in action across all three divisions on the opening weekend of the 2017 Leagues.

This is the first year that the Camogie Leagues have had a title sponsor with Littlewoods Ireland, Ireland’s leading online department store, announcing their three-year deal with the Camogie Association in December 2016.  At the launch, Littlewoods Ireland announced details of their ‘Style of Play’ campaign which will highlight the skill and style showcased by the players on the pitch, throughout the League. Match highlights from selected feature games will be showcased by both Littlewoods Ireland and the Camogie Association’s digital channels along with a new ‘Style of Play Award’ for the best score in each feature match running right the way through the Division One League campaign.

This will be supported by a #StyleOfPlay video series, which will look into the lives of Kilkenny’s Shelly Farrell, Offaly’s Siobhán Flannery, Dublin’s Sarah O’Donovan and Littlewoods Ireland ambassador and four-time All-Ireland winner Anna Geary.

Littlewoods Ireland will be working closely with the Camogie Association throughout the Leagues to bring Camogie to as wide an audience as possible both at the games and online.

"I am eagerly anticipating the start of the Littlewoods Ireland Camogie Leagues," said Catherine Neary, President of the Camogie Association. "The Leagues are an important step for players to begin their intercounty season and provide an opportunity for emerging players to develop and establish themselves within their county team. It is important to recognise the effort and dedication of the players across all counties in their pursuit of a coveted League title. All of the counties involved will be striving to make the League Finals come April."

"Over the coming years we will be working closely with the Camogie Association on a number of shared objectives," said Littlewoods Ireland Managing Director Geoff Scully. "We want to bring this great sport to a larger audience through innovative means along with highlighting the skill and commitment of the players through our ‘Style of Play’ campaign, and rewarding the most dedicated fans. 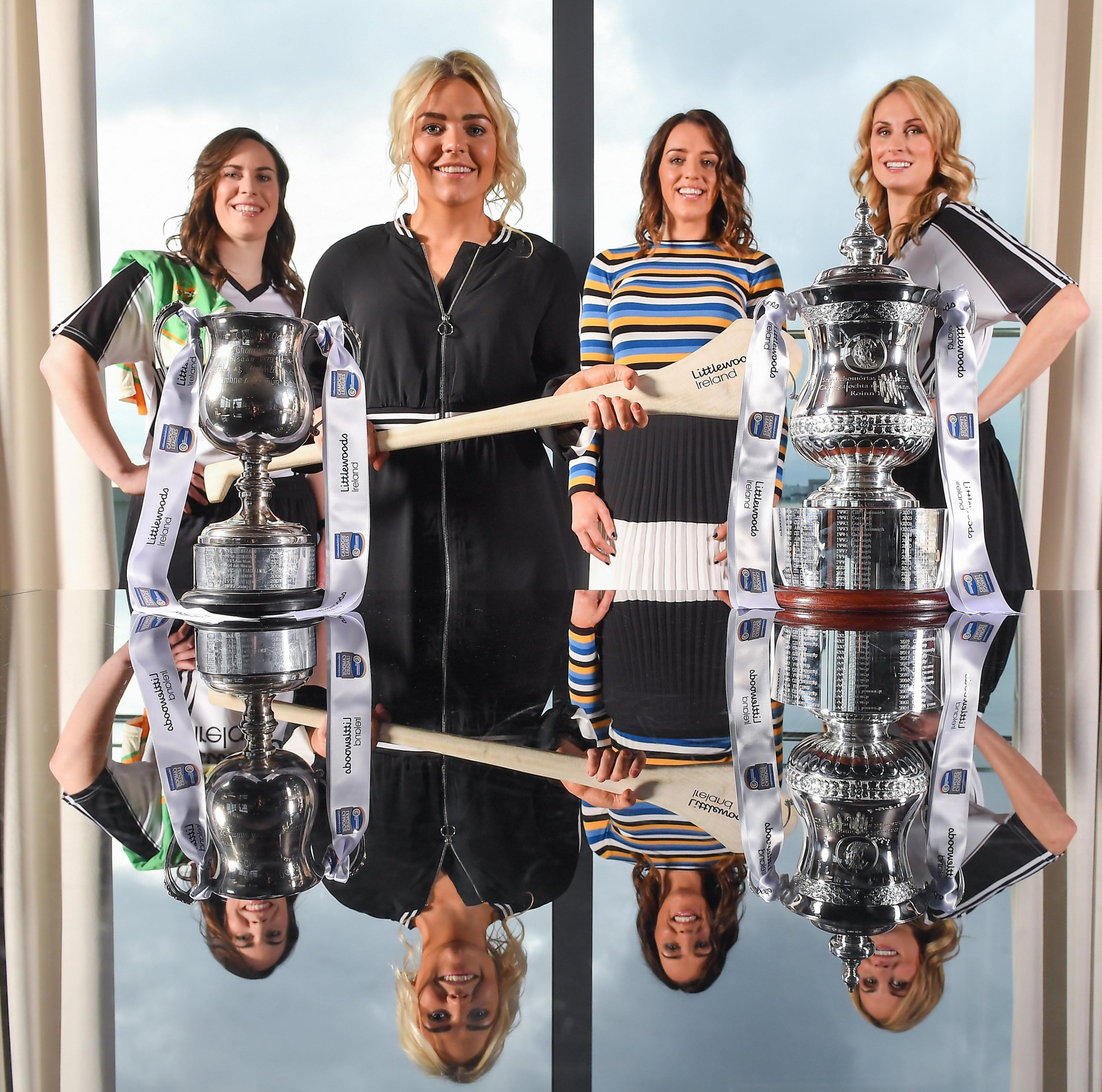 "We want to make a meaningful impact as sponsor of the Camogie and Hurling and by creating a greater conversation around the game and showcasing it to more people," he added. "We hope it will inspire more girls to play at a grassroots level and more people to watch the sport of Camogie."