Portlaoise for CBS Kilkenny as Kieran's head to Tullamore 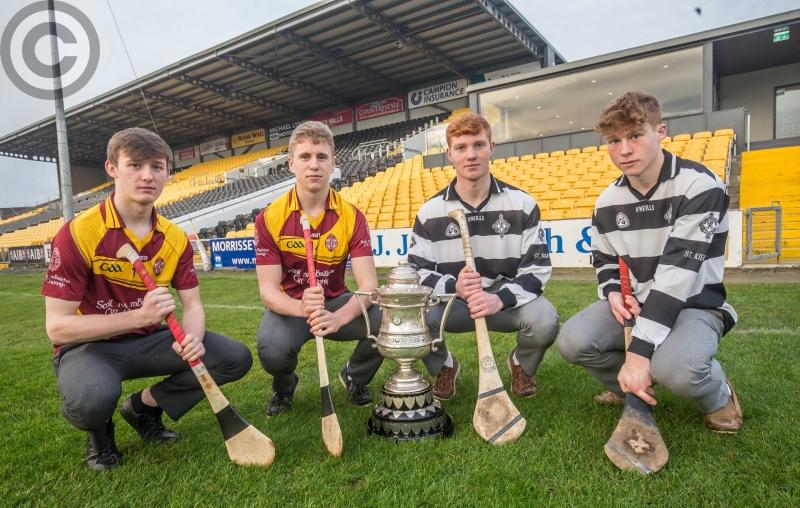 The CBS will travel to Portlaoise for their semi-final on Wednesday, with Kieran's College heading for Tullamore. Photo: Pat Moore

Reigning champions St Kieran's College will take on St Brigid's of Loughrea in O'Connor Park, Tullamore on Wednesday at 2pm. At the same, it will be destination Portlaoise for CBS Kilkenny, who face Munster champions Our Lady's of Templemore.

The games, rescheduled for Wednesday, were due to be played in Kilmallock on Saturday last. The winners of the two semi-finals will face each other in the All-Ireland final, which will be played in Semple Stadium, on March 25.