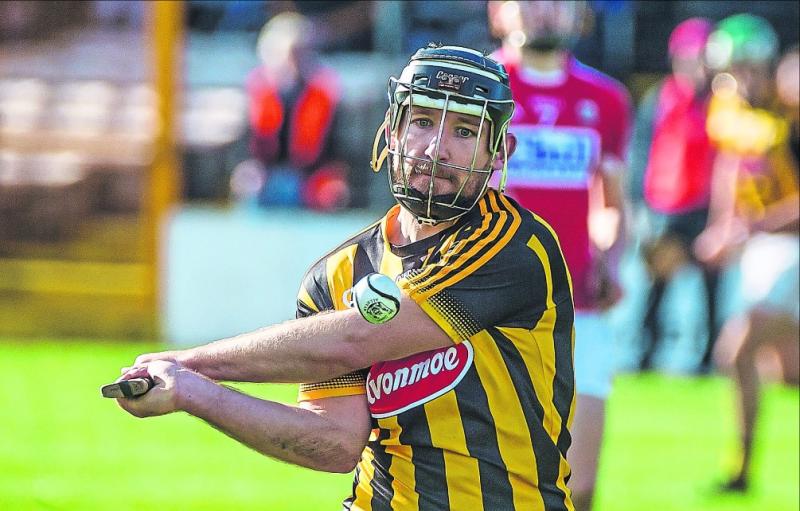 Richie Hogan's free-taking skills could be called upon should Sunday's League quarter-final go all the way to a free-taking shoot-out.

Kilkenny will be hoping it doesn't go that far, but Sunday's League quarter-final meeting with Wexford could be determined by free-taking shootout!

Two phases of extra-time and the possiibilty of a free-taking competition will be used to find the winners of their Allianz Hurling League quarter-final in Nowlan Park.

With the GAA deciding that both the quarter-finals and semi-finals will be decided on the day, the role of free-takers could have even great importance for teams chasing the Division One title.

Ard Chomhairle instructed at their meeting on November 2016, that games which finish level should be decided using the following methods:

Phase One - Proceed to extra-time as provided for (two periods of ten minutes each way).

Phase Two - If teams are still level, an additional two periods of five minutes each way will be played.

There shall be a maximum time space of five minutes between the end of the first phase of extra-time and the beginning of the second phase.

The half-time interval in the second phase of extra-time should not exceed five minutes.

Phase Two of extra-time shall be considered an extension of the initial “Extra Time provision rather than as a new period of extra-time. A team reduced to 14 players because of a sending off during the playing of the first phase of extra-time must start Phase Two with only 14 players.

Phase Three - If still level, a free-taking competition will be held to decide the outcome. 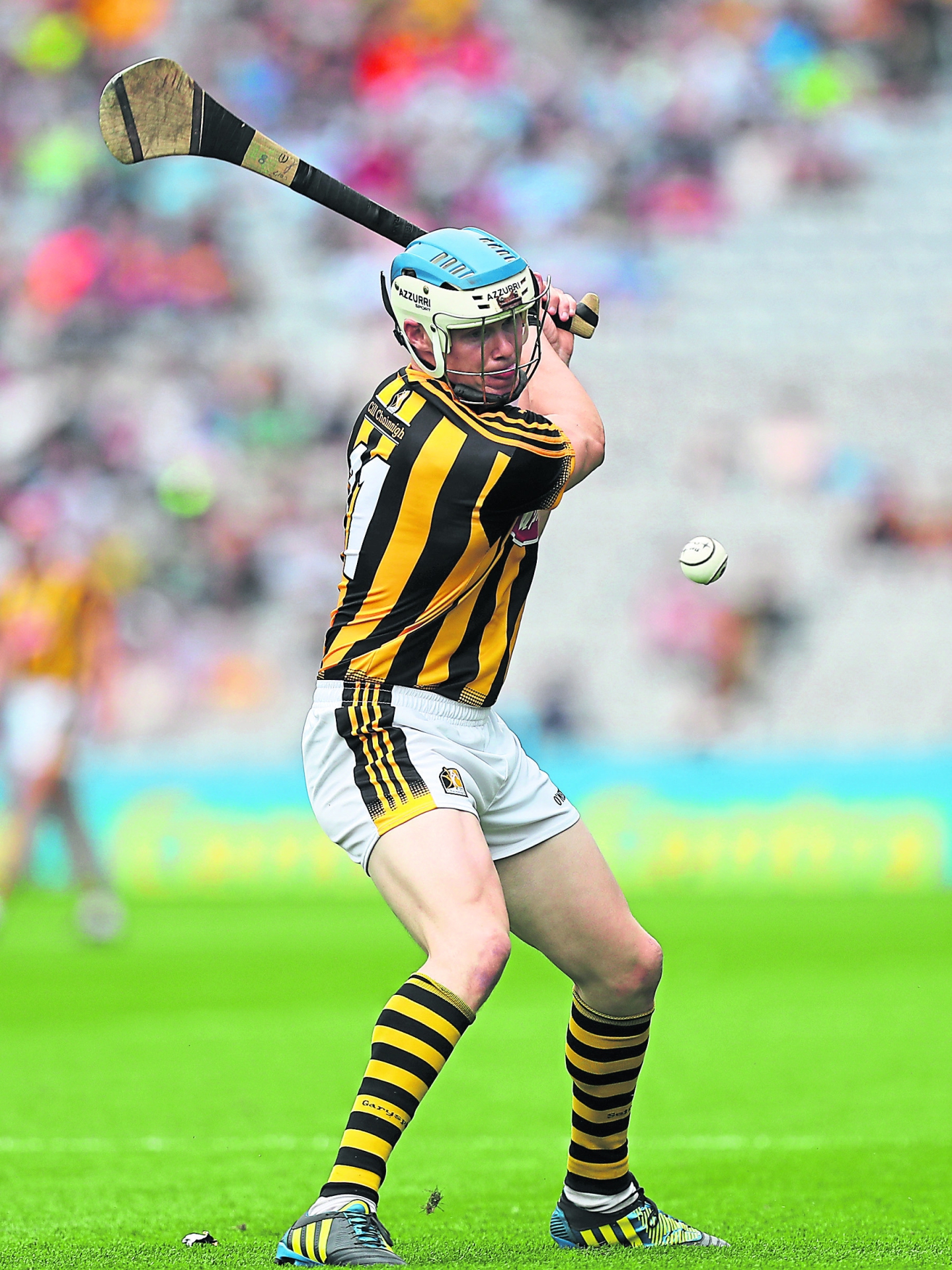 T.J. Reid's free-taking skills could be tested in a shootout on Sunday

Each team will nominate five free-takers for the competition and indicate to the referee in which order (one to five) the free-takers will take the frees. The five players above must be chosen from players who have participated in the game, either in normal time or in one of the periods of extra-time.

Players who receive a red card in hurling in normal time or any of the four periods of extra-time are not permitted to participate in the free-taking competition.

The referee will toss a coin for choice of ends in the presence of the team captains. The captain who wins the toss will choose which end the free-taking competition should be played into and will have the option of his team going first or second.

The referee will ensure two goal umpires are in place at the end in which the competition is being played into. Frees will be taken by each of the five players from a position of their choosing on the 65. Frees will be taken for points only, with no goalkeeper or backs facing the free-takers.

With the exception of the player taking the free, all other players, managers, officials and backroom personnel should be at their designated sideline area, and off the field of play when the free-taking competition is taking place.

The game is awarded to whichever team scores more of their five frees. If still level, then sudden death frees to be taken using the same five players in order. The sudden death element will continue until such time as there is a definite outcome.