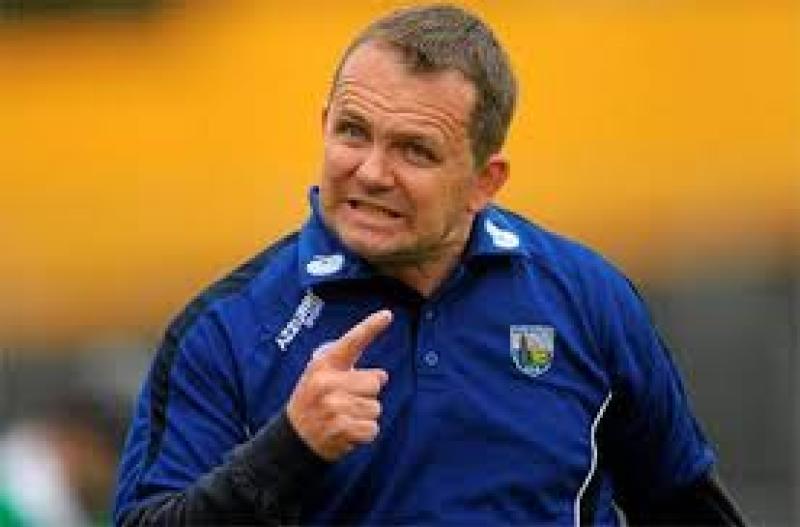 Any day you score a win over Kilkenny is a good one, Wexford manager, Davy Fitzgerald, insisted when his team marched into the National Hurling League semi-finals at Nowlan Park.
“We won’t get carried away,” insisted the former Clare star and manager after his side continued their unbeaten run.
“But any day you beat Kilkenny is a good day. We worked extremely hard. That is very important.
“You have to work extremely hard. We still realise we have a lot of work to do, but we will get there.”
Fitzgerald said that coming from Division 1B to play Kilkenny in Nowlan Park was a big challenge, but Wexford’s players embraced it.
“We wanted to see how we would compete,” he offered. “You could see both teams were going at it hard.
“There are aspects of our play we can improve. The players have improved immensely, without a doubt.
“I still think there will be dips here and there, but they are an honest bunch. They work really hard. Hopefully we will win more than we lose.”
When it was suggested he and his backroom team got their tactics spot on, using Shaun Murphy as an extra defender, he smiled.
“Tactics,” he all but gasped. “That is a funny thing. They give out to you when you don’t get them right. When you get it right you are a genius.
“I am trying to figure out which one I am.
“Listen, everyone knows the way I set up teams. I don’t dwell too much on tactics. I listened to the radio yesterday and there was talk of mind games, that we might not want to win.
“I have never gone out in a game I have not tried to win. Every game I have been involved in I have tried to win.
“I don’t know what that person was on about with mind games. If I lose and am beaten well it is because the better team won. That would be the story.”
He said he was “delighted” to have days like Sunday. The crowd from both sides got into the game big time.
“That is the way I like hurling,” Fitzgerald continued. “We need to play the big teams all the time.
“That is what we want. We will meet Kilkenny down the line and we will see what happens. We won’t get carried away with what happened today.
“We know we have more work to do. That is what we are thinking about, that and the next game when we will have to work hard again.
“The players know this thing we are involved in will not happen over night.”
He encouraged Wexford people to enjoyed Sunday’s win, but called for realism, insisting there was lots of room for improvement.
“It is great to have Wexford back in a National League semi-final,” he beamed. “We will be trying extremely hard. Tipperary probably won’t fear us too much.
“They are the team on fire at the moment, but you know what, we have to take on that challenge.
“I told the boys to embrace it and see what happens. You never know. We will look forward to that game."