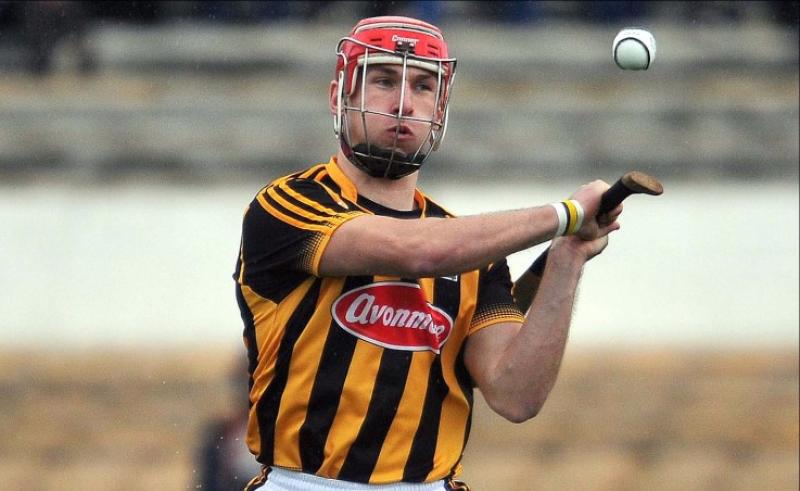 A superb display at centre-back by Kilkenny star, Cillian Buckley, inspired Dicksboro to victory over champions, Ballyhale Shamrocks in the senior hurling league in Callan this evening.
Buckley was in commanding form as an attacking No. 6, and with Dubliner Shane Stapleton hurting the opposition with his direct running at the other end during the second half, the 'Boro were good value for their victory.
The winners out-scored the opposition by six points to two during the closing 10 minutes to take the spoils.
The Shamrocks looked the better team during the opening half, but poor finishing cost them. They led by 1-5 to 0-7 at the break, the goal coming from Colin Fennelly in the 20th minute, when they should have been further ahead.
Stapleton nearly shot a goal immediately after the rest, but he returned to land the equalising point for Dicksboro in the 35th minute.
The scores were level twice subsequently before Thomas Kenny pointed the 'Boro in front in the 49th minute (0-12 to 1-8) to steer them in the direction of the winning post.
SCORERS: Dicksboro - A. Gaffney (0-11); K. Kenny (0-2); T. Kenny, S. Stapleton, B. Sheehan, O. Gough (0-1 each). Ballyhale Shamrocks - T.J. Reid (0-7); C. Fennelly (1-0); R. Reid (0-2); D. Hoyne (0-1).