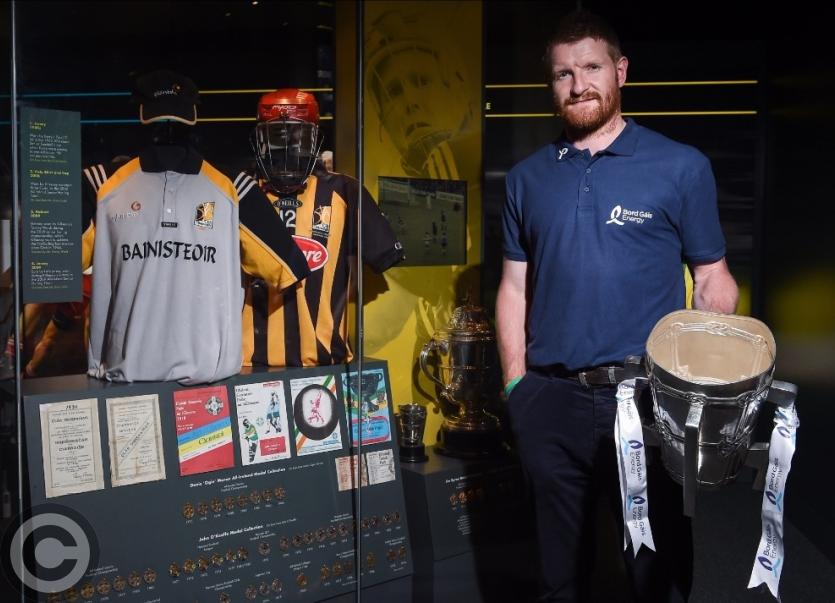 Former Kilkenny hurler Richie Power will host a tour of Croke Park this Summer, giving GAA fans the chance to experience the stadium from a player’s perspective.

The eight-time senior All-Ireland winner is just one of an array of GAA greats who will host tours around the Croke Park stadium this Summer, giving GAA fans a unique chance to experience the stadium from a player’s perspective.

The Bord Gáis Energy Legends Tour Series has grown from strength to strength in recent years, and with another star-studded line-up in place this summer, it’s sure to be no different.

As well as Power, GAA legends including Kerry’s Marc Ó’Sé, Galway’s Tony Keady, Dublin star Alan Brogan, Limerick’s Eamonn Cregan, and Tyrone’s Enda McGinley will also take a look back on some of the magic moments from their careers in the company of visitors to Croker.

"We’re delighted to continue our involvement with the series, which completes our trio of GAA sponsorships along with the Senior Hurling Championship and the Bord Gáis Energy GAA Hurling U-21 All-Ireland Championship.  We’re very excited about the list of legends that the team at the GAA Museum has put in place for the summer ahead.

"The tours also give us a chance to offer exclusive opportunities to our Rewards Club members to experience Croke Park in the company of some of the biggest names in the GAA. The feedback is always overwhelmingly positive and we look forward to welcoming our customers to the GAA’s iconic stadium once again this summer."

"This year marks the 10th anniversary of the Bord Gáis Energy Legends Tours," said Niamh McCoy, Director GAA Museum. "Since their inception in 2008 we have had some of the biggest names in GAA history relive their memories and entertain our visitors in what is a unique experience."

All Bord Gáis Energy Legends Tours include a trip to the GAA Museum, which is home to many exclusive exhibits, including the official GAA Hall of Fame.  Booking is essential as the tours sell out quickly. More information is available from www.crokepark.ie/gaa-museum