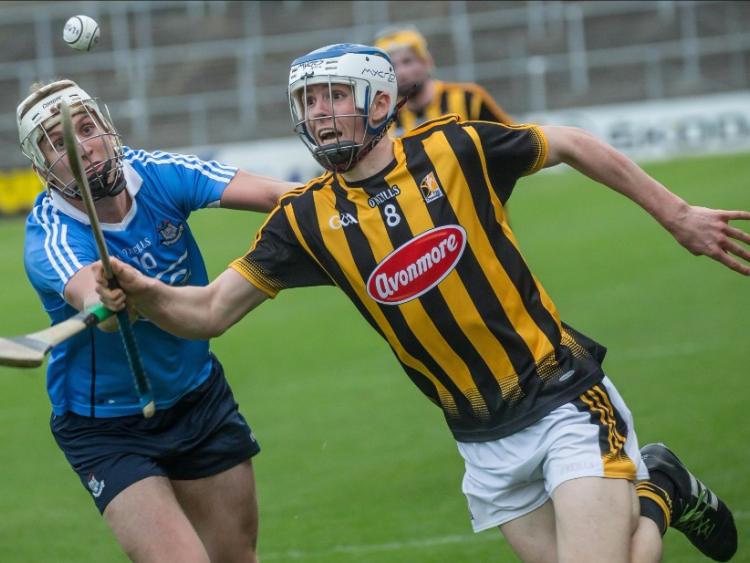 Huw Lawlor is out of Kilkenny's under-21 clash with Westmeath tomorrow (Wednesday) PICTURE: PAT MOORE

Kilkenny under-21 manager Eddie Brennan has named his side for the Leinster under-21 hurling clash with Westmeath.

The Cats boss has made a number of changes, two of which were enforced - both John Walsh and Huw Lawlor miss out through injury.

Kilkenny will be hoping to get their revenge in Cusack Park (throw-in 7.30pm), having suffered a 1-11 to 0-12 loss to Westmeath last year.

The Kilkenny Under-21 team to face Westmeath is:
1 Darren Brennan St Lachtains