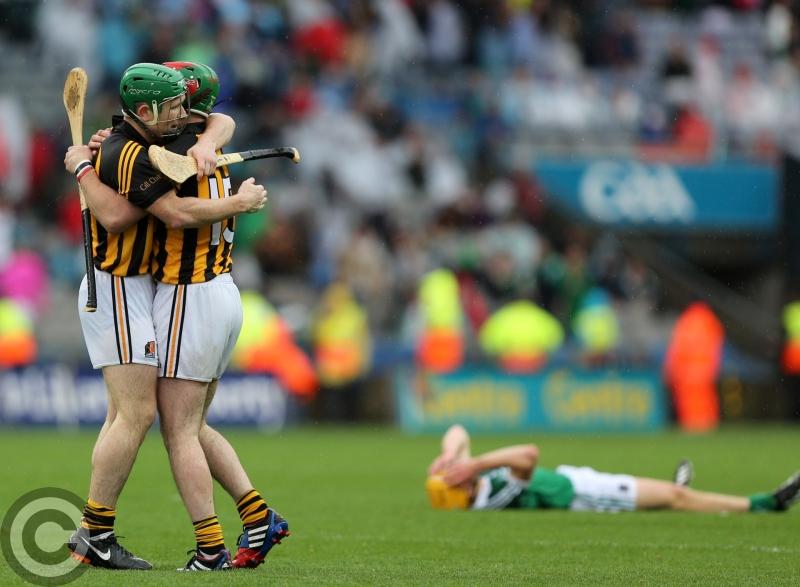 The idea of ‘what’s seldom is wonderful’ could provide the spark that ignites Kilkenny’s All-Ireland flame.

The Cats face two intriguing prospects on Saturday – the first of which will see them enjoy a clash with the novelty of home advantage (more of that later).

They will also enjoy the challenge of a rare opponent. Limerick have been the foe in just four of the 85 championship games Kilkenny have played under Brian Cody – a meagre offering when compared to the bountiful meetings with Galway (14), Tipperary (10), Waterford (8) and Cork (7).

However, just because the challenge is relatively new doesn’t mean Kilkenny will go into the game with wide-eyed innocence. News of Kilkenny’s  loss at the hands of a buoyant Wexford team sent ripples through championship waters.

While they will be keen to get back to winning ways, the Cats know that Limerick will come to the ’Park licking their lips. They will relish the chance to end all black and amber hopes of reaching Croke Park for another crack at an All-Ireland title.

While Kilkenny will be keen to atone for that loss in Wexford, the game offers something of a shot at redemption for their Munster rivals too.

Limerick just didn’t perform in their semi-final loss to Clare. While the margin between the sides was just four points in the end (the Banner won by 3-17 to 2-16) it was the manner of defeat which stung the Treaty men the most. They squandered plenty of scoring chances, shooting 11 first half wides in an error-strewn performance which did little to lift morale.

Yet, like their Kilkenny counterparts, a boost has come from other quarters. Limerick’s under-21 hurlers blasted their way into the Munster semi-final with a comprehensive dismantling of Tipperary last week, a result which will provide the senior team with a lift. Of the team who handed Tipp that 11-point beating (2-24 to 0-19) seven players saw action in the senior loss to Clare - Cian Lynch, Kyle Hayes, Sean Finn, Peter Casey, Tom Morrissey, Barry Nash and Aaron Gillane - while 10 of the team were members of the under-21 side who won the All-Ireland in 2015.

Compare that bubbling optimism with the promising return to the Leinster final for Kilkenny’s under-21 hurlers and you could see how Saturday’s game could see many of the next generation shake off the negativity and drag their county into the second round of Qualifiers.

The Cats will be hoping that slot is theirs, and that the compact confines of Nowlan Park will play a part. The last time the famed ground played host to a Kilkenny Qualifier was in 2013, when the stadium rocked as a capacity crowd saw Cody’s side beat Tipperary in a thriller.

With a similarly large crowd expected for this game – already the Kilkenny Co Board are anticipating it will reach the 20,000 mark – the game could provide the county with the springboard it needs to launch back into MacCarthy Cup contention, and allay fans’ fears of a barren season.

Saturday’s Qualifier has a 7pm throw-in time. The game, which will be televised live on Sky Sports, will be preceded by the All-Ireland senior camogie championship tie between Kilkenny and Clare at 5pm. Gates will open from 4pm.

The game is all-ticket but is on an unreserved basis. Tickets are stand specific and there is no facility to transfer from one stand to another inside the ground.

Tickets cost €15 for adults and €5 for children. Students and Pensioners should purchase a full price ticket and obtain a refund of €5 at the designated stiles at each stile block.

The other Round One games see Tipperary play Westmeath, Dublin play Laois and Waterford travelling to Tullamore to play Offaly.

The draws for Round Two, involving the four winners of Saturday’s games, will be made on Monday morning, with ties to be played on Saturday, July 8.