For Cats, Saturday night is all about winning and learning 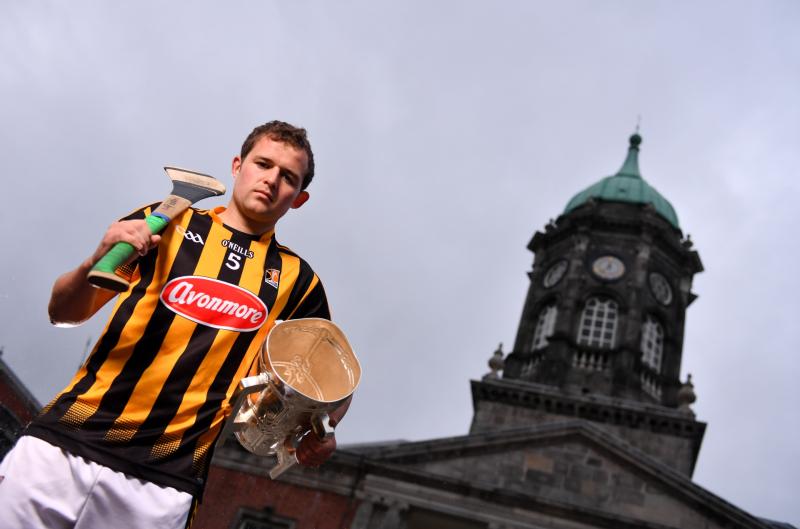 So it’s Limerick who will provide the opposition in the All-Ireland hurling Qualifiers, then.
Not the easiest draw Kilkenny could have got. Not the hardest. But, all things considered, definitely the most desirable.
It’s a winnable match and if won will sharpen them in advance of a potential clash with Tipperary or Waterford the following week. Kilkenny would have learned nothing from meeting Laois. That won’t be the case against Limerick.
Then there’s the small matter of the venue. Brian Cody dodged a bullet on that score.
The Gaelic Grounds has never been a happy hunting ground for the county. Cody will remember a National League semi-final in his first season at the helm, when Galway caught Kilkenny with a late goal.
There was also the 2005 All Ireland under-21 final, when an all-singing, all-dancing black and amber outfit - Richie Power, Eoin Larkin, Michael Rice, Michael Fennelly, Cha Fitzpatrick – were similarly mugged by the men in maroon. (Looking at those names, you’d wonder exactly how!)
At Nowlan Park there will be no cause for trepidation. Not against a Limerick team that burst into life for six minutes of their Munster semi-final against Clare, a period in which they scored 1-5 without reply. For the other 64 minutes of proceedings they weren’t up to much.
That said, this was John Kiely’s championship debut as manager. And he was missing a couple of physically strong, ball-winning types in Diarmuid Byrnes and Gearoid Hegarty. And let’s be frank: if you were a Limerick fan who’d watched Kilkenny in Wexford Park, would you really be terrified at the prospect of a trip to Nowlan Park on Saturday?
Swirl of Uncertainty
It’ll be interesting to see if Kilkenny announce a team on Thursday night. They should. Indeed, they must. They didn’t do so for the Wexford match and it was a mistake. Its absence merely added to the swirl of uncertainty around their state of readiness.
This is one box that ought to be ticked. Doesn’t matter if the named XV bears only a passing resemblance to the team that’ll take the field on Saturday. Doesn’t matter if it features names like L. Meagher, J. Langton or E. Keher. Name a team, give the impression of confidence and stability and thereby revive myriad drooping spirits.
One assumes that if he’s fit, Padraig Walsh will start in defence. A return to first principles. Field a defence as tight and experienced as possible. Take it from there.
Kilkenny may make the All-Ireland quarter-finals – that’s the absolute limit of their horizons right now – with whatever forward line they manage to put together.

They won’t make the quarter-finals if the defence isn’t secure. One block in a secure defence is Walsh. Whether he’s at full-back, where he spent the National League campaign, or at right-half back, where he’s a current All Star, he’ll provide stability.
It can’t be too long before Richie Leahy makes his championship debut, which isn’t to say it’ll happen this year.
Leahy, who missed Wexford Park through injury and was lucky to do so, was the most influential player on the field in the second half when introduced for the under-21s in Mullingar last week.
He thought slow, ran fast and always had a purpose in mind. He has a lovely liquid left-handed swing to boot, no doubt inherited from the golfers on the Leahy side of the family. Definitely one for the near future.
As for the present, Kilkenny have won only one of their last four championship outings. Anything other than two from their last five isn’t an option come Saturday night.