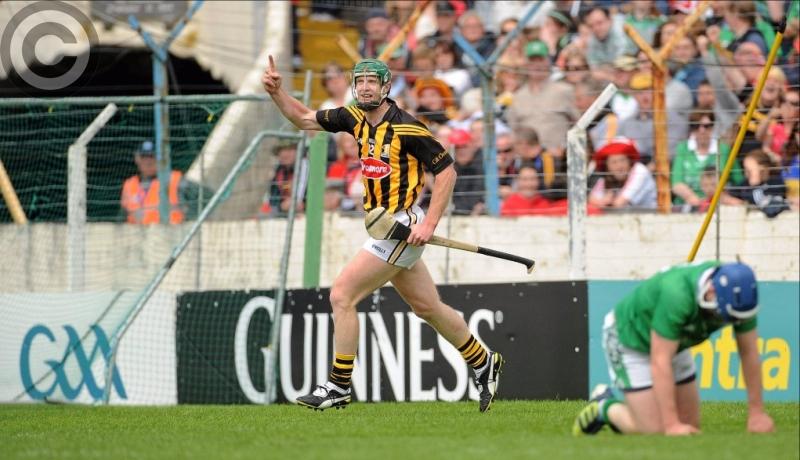 FLASHBACK: Henry Shefflin celebrates scoring one of his two goals against Limerick when the sides met in Thurles in 2012.

In the 19 years of Brian Cody’s tenure the Kilkenny senior hurlers have only played Limerick four times in the championship. The Munster men have yet to come out on the right side of the result.

2005
All-Ireland quarter-final
Kilkenny 0-18
Limerick 0-13
The first championship meeting of the two counties in the Cody era proved to be something of a tentative affair.
Kilkenny were comfortable until a second half charge left Limerick breathing down their necks (0-12 to 0-11) but the Cats stayed cool.
Helped by Henry Shefflin (top scorer with 0-9 on the day) and D.J. Carey (0-3) and the steadying influence of Peter Barry at centre-back they doubled their efforts and closed out the game thanks to scores from Derek Lyng, Tommy Walsh and Martin Comerford.

2007
All-Ireland final
Kilkenny 2-19
Limerick 1-15
The 2007 final will be remembered as much for the managers as the players.
For Limerick the inspiration of Richie Bennis played a big part in driving the team to the final, but the wheels came off when two goals in the opening 10 minutes from Eddie Brennan and Henry Shefflin sent Kilkenny into a 2-3 to 0-0 lead and on their way to a record-equalling 30th All-Ireland.
The win was described as the most satisfying for Brian Cody, who found himself in the unusual position of having to replace not one but two key players after Shefflin and Noel Hickey were forced out of the game with serious injuries. 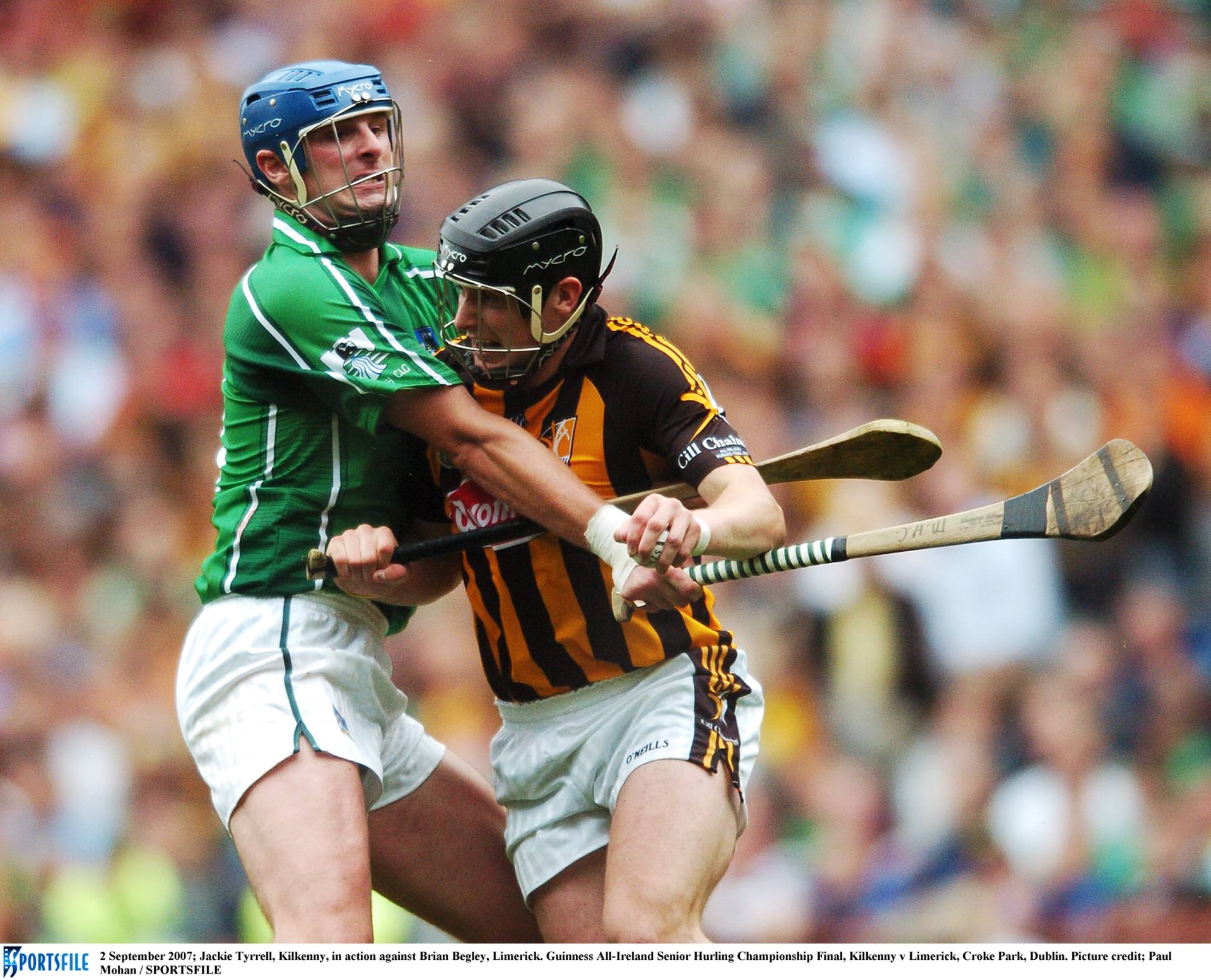 2012
All-Ireland quarter-final
Kilkenny 4-16
Limerick 1-16
The quarter-final in Thurles saw Kilkenny record the biggest of their four wins over Limerick, but it wasn’t all plain sailing. They had their feathers ruffled by an early David Breen goal, but roared back with two first half goals from Henry Shefflin.
They followed that up with a second half scoring blast, rattling off 2-5 in 13 minutes to all but seal victory despite playing the last quarter with 14 men after Richie Hogan’s dismissal.

2014
All-Ireland semi-final
Kilkenny 2-13
Limerick 0-17
The last meeting was perhaps the most memorable – but not for the hurling.
Despite being played in August the weather was more like Winter as a torrential downpour left players battling conditions and each other in Croke Park. The Cats got to grips with the elements and struck at the perfect time. With half-time approaching they were just one point in front (0-10 to 0-9) but Richie Hogan’s goal sent their spirits soaring before half-time.
Limerick weren’t finished, and drove at Kilkenny with as much force as the weather in the second half. With little over 15 minutes to play the Treaty men were in front (0-16 to 1-11) but a late Kilkenny charge ended their hopes of reaching the final.