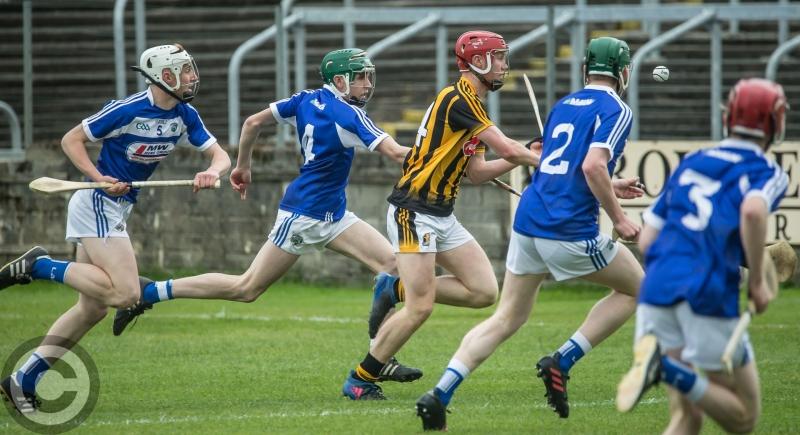 The Kilkenny minor hurling management team have named their side for Sunday's Leinster hurling final.

Captain Adrian Mullen has recovered from a hand injury and will take his place at full-forward for the clash with Dublin in Croke Park (throw-in 2pm).

The Cats booked their place in the final with a convincing 6-21 to 0-9 semi-final win over Laois. Dublin made it through after a tough battle with Wexford, advancing on a 0-20 to 1-14 scoreline.

Reigning champions Dublin are looking for their first back-to-back success at this grade in five years. For Kilkenny, a win will see them secure their 57th provincial title at minor level.