Kilkenny under-21 hurlers determined to progress in 'last true championship'

Cats ready to take on Wexford in Leinster final 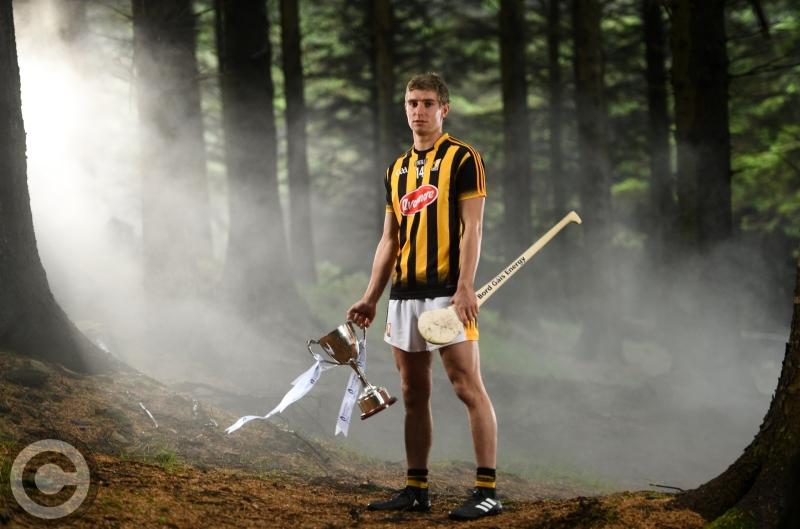 It's been a busy year for Kilkenny's Alan Murphy, but he's enjoying his hectic hurling schedule PICTURE: RAMSEY CARDY/SPORTSFILE

Hurling in two codes in the heart of Summer isn’t easy, but for Alan Murphy there’s no other way he’d like it!

“It’s nice to be busy at this time of year,” the Glenmore man said in the build-up to a big week for Kilkenny hurling. “There’d be something wrong if you weren’t looking forward to it!”

While Murphy’s first involvement was the Qualifiers as part of the senior panel, the real challenge comes this evening (Wednesday) when he and his Kilkenny under-21 colleagues take on Wexford in the Leinster final at Nowlan Park (throw-in 7.30pm).

The Cats are coming into the game on the back of a good win in Westmeath, with Murphy reporting of a happy side who are enjoying the build-up to their provincial decider.

“Two weeks is a quick turnaround from the semi-final but thankfully we’ve no injuries and we’re all looking forward to the game,” he said. “There’s a nice mood around the camp and it’s great to have a final in Nowlan Park to look forward to. You don’t really get many opportunities to play finals there at inter-county level – hopefully we can take that chance to win this one.”

Murphy’s sentiments echo those of under-21 manager Eddie Brennan. There’s no better incentive for a young inter-county hurler than to play a big game in front of own crowd – but getting that chance is a battle in itself.

“There are a lot of lads playing hurling throughout the county and not that many get to wear the Kilkenny jersey,” said Murphy. “Even with the panel you have 30 guys training so not everyone gets to tog out or make the starting 15. When you’re there you know you’re lucky to start, but you have a job to do. Hopefully everything goes well for us on the night.”

That competition within the panel matched by the competitive nature of the under-21 championship, where one loss can end the season. There’s a challenge to the grade that the players seem to relish.

“It’s an intense competition,” he agreed. “You hear people describing it as the last pure championship in that it’s straight knockout – even when we were minors we could benefit from a second chance – but at under-21 you have a possible five games if you get to an All-Ireland final, but you could also have a very short year if you lose first day out.

“You want to keep dragging the year out, and to do that you have to win games,” he added. “The Leinster final will be another big game, but we’ve prepared well and we’re ready to go.”

“You could say we were under scrutiny in that first Dublin game, but I don’t think the team was too bothered by it,” he said. “It wasn’t nice to get beaten in the first game against Westmeath last year, but we couldn’t let that affect this season. There’s pressure every time you go out and play in Nowlan Park in front of your own crowd and this game was no different.

“We looked at it as being a new year and a new team, even if there were a lot of the same players from 2016,” he said. “We wanted to push on and leave what happened behind us. There was pressure – there always is when you play inter-county – but we had prepared well and were able to get the right result.”

Kilkenny impressed when coming through two very different challenges Dublin and Westmeath provided. The reigning Leinster champions were dogged and proved hard to shake off, while Westmeath threw everything bar the kitchen sink in a battle of a first half in Mullingar.

“With Dublin we were playing against the wind in the first half and it was a different kind of pressure going in at the break,” he recalled. “We were two points up and to get through we had to push things. Against Westmeath we were a point down at the break but we tried to keep things calm – there’s no point kicking down doors. We went out in the second half and tried to stick to our game. Thankfully things happened for us and we pulled away, but it was a tough challenge. 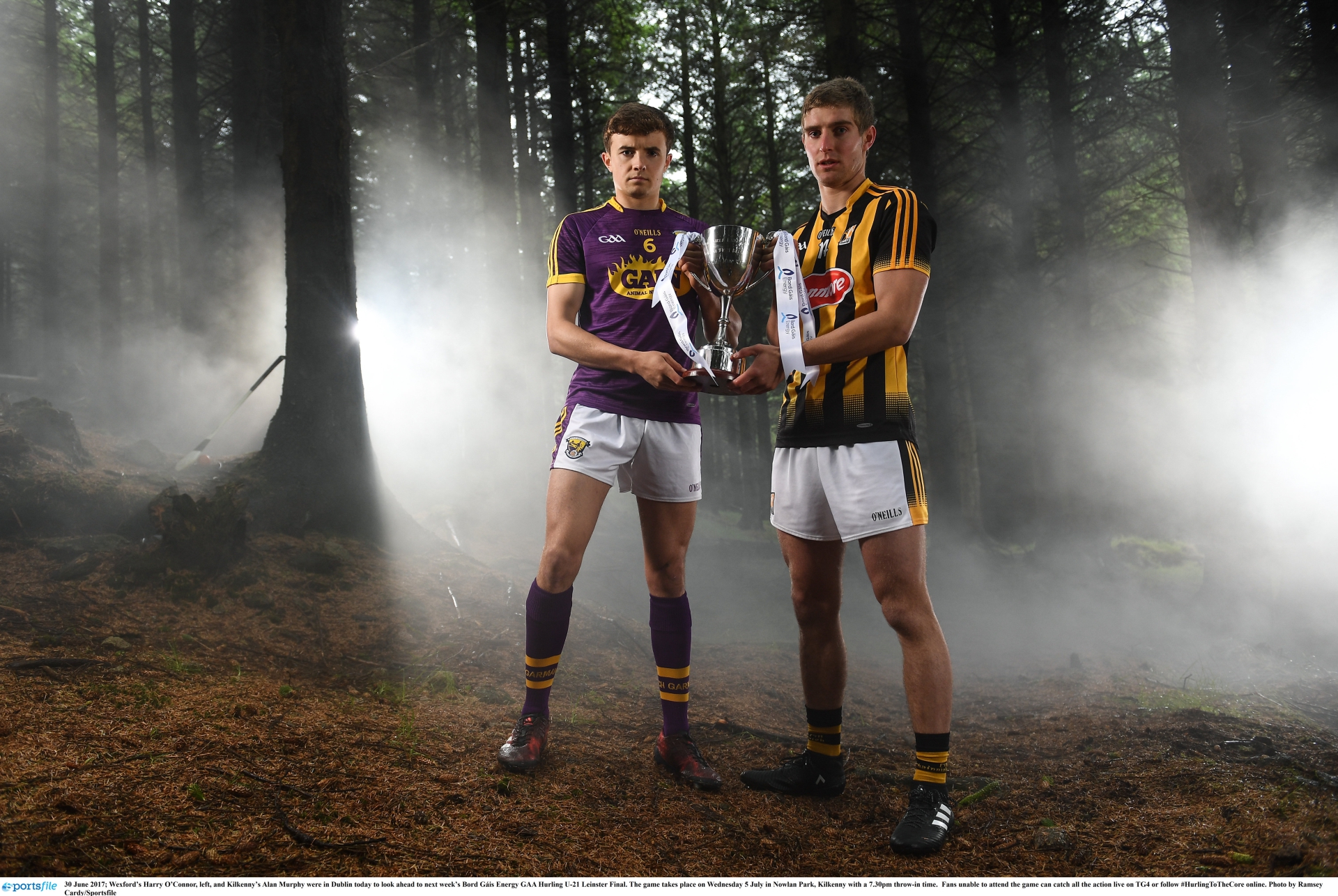 “They were strong, but they had hurling too,” he said of the Lake County men. “Combined with Cusack Park it was a tough game. It’s a tough spot to go, a tight pitch with the crowd almost in on top of you.

“Westmeath gave us a fair test, but that’s what you’d want if you’re going into a final. Having two tough games under our belt you’d hope that it will stand to us if things get tight against Wexford.”

Clashes between the two counties are always entertaining, regardless of the grade, but Murphy reckons the senior encounter in Wexford Park will have little bearing on how this game goes.

“Everyone is aware of what happened, but they’re two different occasions,” he said. “It might have more bearing for the supporters, but I don’t think the players will be affected by it. It’s a different competition and what’s happened in other grades is out of our control.”

The one thing he is certain of is that Wexford will present the Cats with a serious test.

“You never meet a bad Wexford side,” he said. “They might have lost last year’s final, but they had a serious team in 2016 – and that was after winning three Leinster titles in a row.

“They have met good Kilkenny teams and beaten them in the past, so we’ll be wary enough going into this game,” he finished. “They’re going to come ready and we’ll have to match them.”