Michael Fennelly goes on the charge in the Qualifier against Limerick PICTURE: JOHN McILWAINE

It was a hell of a way to make a comeback, but despite being pitched into the middle of frenetic battle, it wasn’t a surprise to learn Michael Fennelly played Saturday’s Qualifier with a smile on his face.

“It’s great to get a good run-out there in Nowlan Park,” he said. “It was a good tough game to be in.”

The reason for the joy was understandable. The Ballyhale Shamrocks man has endured a frustrating time since he ruptured an Achilles tendon which derailed his All-Ireland ambition in 2016.

His return to inter-county action was put on ice when he aggravated the injury ahead of the Leinster semi-final against Wexford. The lengthy lay-off meant he would always be tested on his return, but it was a case of jumping back in to see how the body would react.

“These games are hard to come back into because you’re wondering if you’re up to the pace or not,” he added. “This was the first big game I’ve had since the injury, so I’m delighted to have come through it.”

Coming through did Fennelly a little disservice. He was one of Kilkenny’s star men on Saturday, throwing himself into physical exchanges as he got stuck into the mix.

“It was good,” he said of his return. “Once you get on the ball a couple of times you feel the confidence building. Thankfully I was in the right place at the right time for a lot of the game; I fed off a few passes from the half-backs and we worked quite well together. It was great to get in and get involved.”

That joy was understandable, given the setback he suffered before the Wexford game. Fennelly had been building towards a return at Wexford Park, but everything came to a grinding halt when that Achilles injury flared up.

“It was a small aggravation in my Achilles,” he explained. “That set me back about four weeks but these things happen. With a long-term injury something will kick off, whether it’s a hamstring or a groin injury. In my case the Achilles got very sore and it was a matter of rest and then building it back up slowly.

“It was frustrating,” he continued. “My fitness still wasn’t great – I was trying to build it up to the intensity these games are at. It was only last week that I could get back to do some real training.

“Everyone has been very patient with me,” he added. “From the physios to management, even the players. If I was in their boots and I saw a lad who wasn’t participating in training sessions I’d be frustrated. You want as many people as possible to be there for training, and to get used to one another.”

While the relapse was frustrating, Fennelly took some positives from the incident.

“I was pushing to get back, but being honest if I’d been picked for the Wexford game I probably wouldn’t have been right,” he said. “I needed to build up a lot of muscle in my calf, and my power was lacking.

“I played in the league match against James Stephens and realistically my foot was fatigued after half an hour. I played on when I should have come off, which may have triggered it.

“It was probably a good thing that I didn’t play against Wexford,” he added. “Would I have come through it? I don’t know, and the last thing you want is to face into another injury after a long-term layoff.” 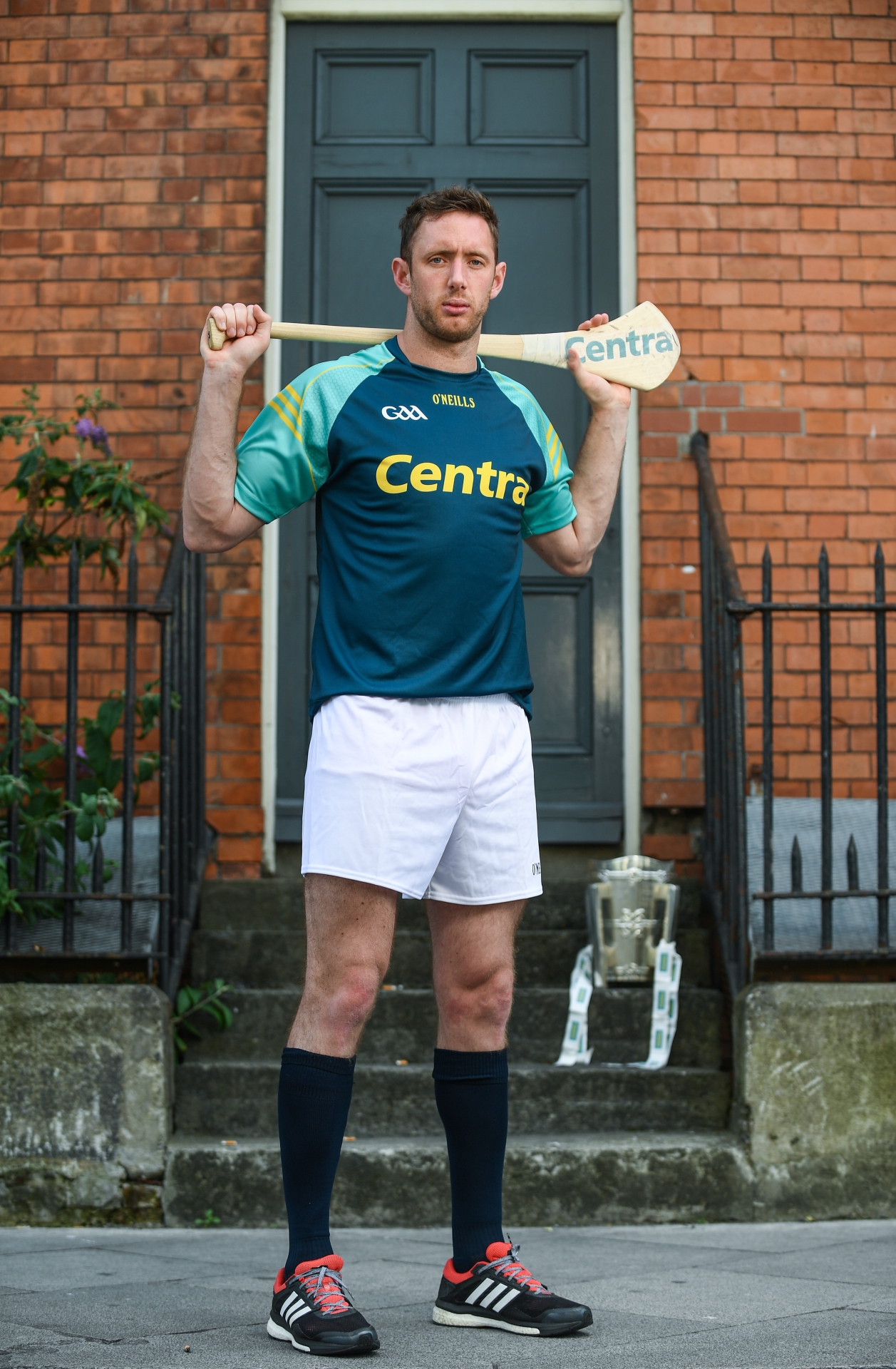 Throwing himself into the fray helped the seven-time All-Ireland winner allay any fears that he wasn’t up to the challenge of another year on the inter-county scene.

“It was a tough week leading up to the game,” he said. “I was trying to get my head right, make sure I got enough rest to be fresh for the game.

“You also start to ask yourself if you’re still up for it,” he added. “I hadn’t that much training with the lads, unfortunately, and it was a year on so you would wonder do you still have the fitness, are you up that pace again - do you still have that step, speed and touch in your game?

“It all worked out in the end,” he said with a smile. “We got through with a win and that will build us up for next week.

“It will strengthen the team,” he said of the win over Limerick. “It was a good game to get. There was only a goal in it at the end and they were threatening, but we know we have a lot to improve on.”

While there was never much between the teams it seemed that Kilkenny had that extra step when needed.

“It felt like we were comfortable but the scoreline didn’t reflect it,” he said of the 0-20 to 0-17 win. “At times I felt ‘yeah, we’re well on top here’ but then it switched to just two or three points in it. It was a bit worrying that we didn’t put them away, something we would have done before against teams if we got a sniff of taking a lead, but that’s something for us to work on.”

And with another game this weekend, the work will happen quickly.

“Ideally, you’d like two weeks between games, just enough time to get a bit of training, but it is what it is,” Fennelly finished.

“We all want to be playing games, so if can get our heads right and look after the bodies things will be all right.”