U21 Hurling: Seven Kilkenny players on Team of the Year shortlist 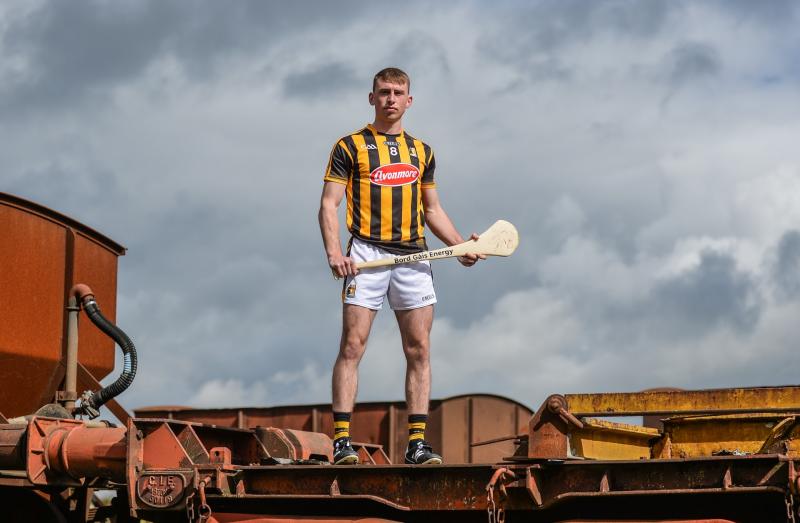 Seven members of Kilkenny's under-21 hurling team have made the shortlist of the GAA Team of the Year.

The Cats have been included in a list of 45 players in the running to make the Bord Gáis Energy under-21 Team of the Year.

Goalkeeper Darren Brennan is the first Kilkenny name on the list, with defensive colleagues Conor Delaney and Jason Cleere also shortlisted. Delaney is also the only Kilkenny representative on the shortlist for the Player of the Year award.

Luke Scanlon is Kilkenny's sole nominee for a midfield award, but three of the Cats' attack-line are in the running. John Donnelly, Richie Leahy and Billy Ryan have all been included in the hunt for honours.

All-Ireland champions Limerick have 13 representatives on the list of nominees.  Kilkenny and Galway have seven players nominated, while Waterford hold five.  Cork have four nominations, with Westmeath carrying three. Wexford and Derry have two hopefuls, with Tipperary taking home one nomination.

The Bord Gáis Energy GAA Hurling Under-21 Team of the Year will be announced on Newstalk’s Off the Ball Facebook page on Monday. The winners will be presented with their awards at a special ceremony in Croke Park.

The full shortlist for the Team of the Year is:

Player of the Year nominees