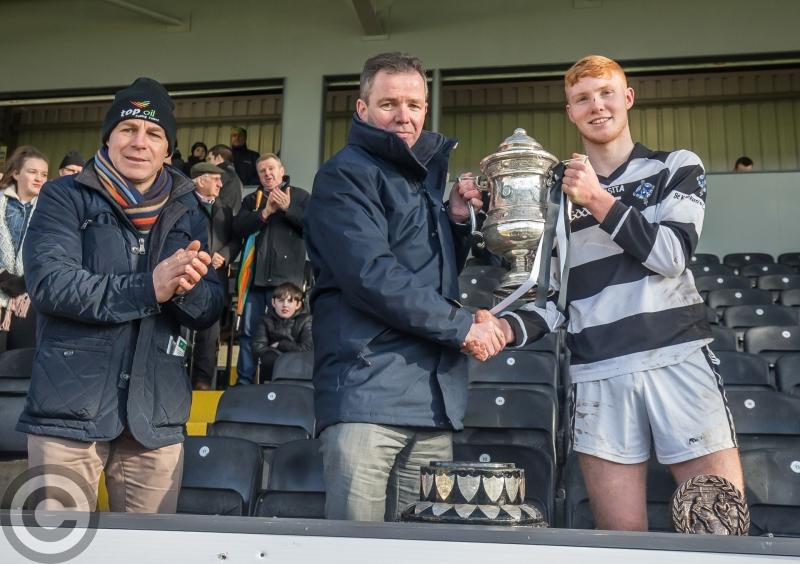 Kilkenny pride will be up for grabs when two schools collide in the opening round of this year's Leinster senior hurling championship.

The meeting of Castlecomer Community School and St Kieran's College was the plum tie of the first round draw in the Top Oil Leinster post primary schools senior hurling championship. The third local school in the competition, CBS Kilkenny, will take on St Peter's of Wexford.

The draw was made in St Kieran's College this morning (Wednesday) by Kilkenny senior hurling manager Brian Cody and James Fitzgerald, regional manager with Top Oil. Kieran's are the holders of the title, having beaten the CBS in the Leinster final by 1-14 to 0-13 in Nowlan Park earlier this year.

The championship is one of the high points of the province's schools Gaelic Games calendar, in which 240 schools play 1,500 games across 90 competitions.

The opening round games will be played in December, with the second round to follow in January 2018.