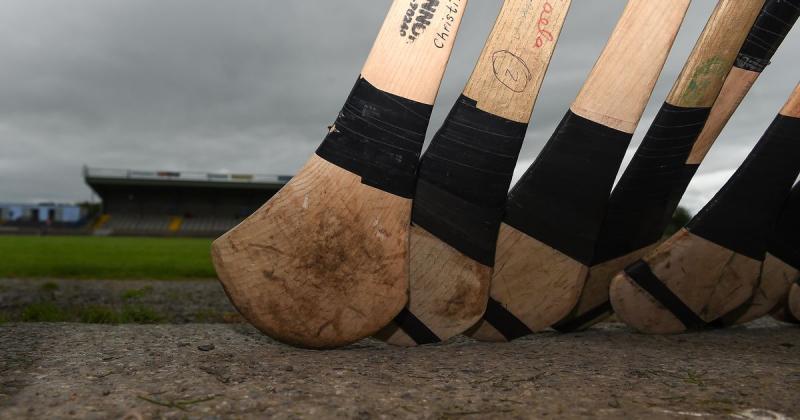 Kilkenny GAA have announced a number of venue changes for this weekend's senior and intermediate hurling league games.

On Saturday the senior game between Erin's Own (Castlecomer) and Ballyhale Shamrocks will now be played in Tom Ryall Park. In the intermediate league the match between Young Irelands (Gowran) and Mooncoin will now be played in John Locke Park, Callan. Both matches have a throw-in time of 6.30pm.

There are two changes to Sunday's schedule. The intermediate league game between Graigue-Ballycallan and Thomastown will now be played in Canon Kearns Park, Castlecomer at 2pm.

The meeting of Tullaroan v Glenmore has been switched to Piltown. This game throws in at 5pm.