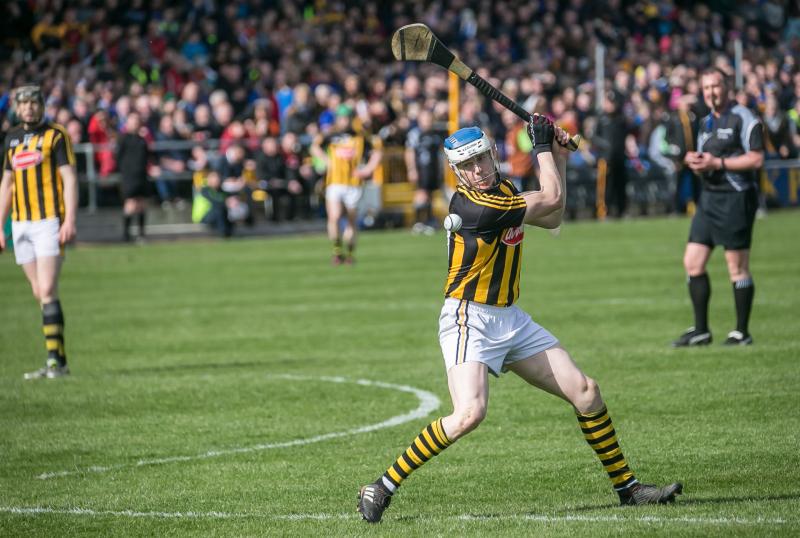 Ballyhale Shamrocks turned on the scoring style as they blitzed their way to some senior hurling league points.

The six-times club All-Ireland champions, now under the management of Henry Shefflin, were too sharp for Erin's Own (Castlecomer) to contend with - even after going down to 14 men on the stroke of half-time.

Brothers Eoin and T.J. Reid did most of the damage in the opening half, the former scoring 1-3 while the latter chipped in with a brace of points.

Approaching half-time Ballyhale were six points clear (1-11 to 0-8) of Erin's Own, who were best served by Conor Fogarty, but they would have to play the second half with 14 men after Michael Fennelly was given a straight red card.

The Shamrocks may have played the entire second half a man down, but that didn't stop them from strengthening their grip on the game. T.J. Reid took his tally into double figures with nine more points as they controlled the game and eased their way to a comfortable win.