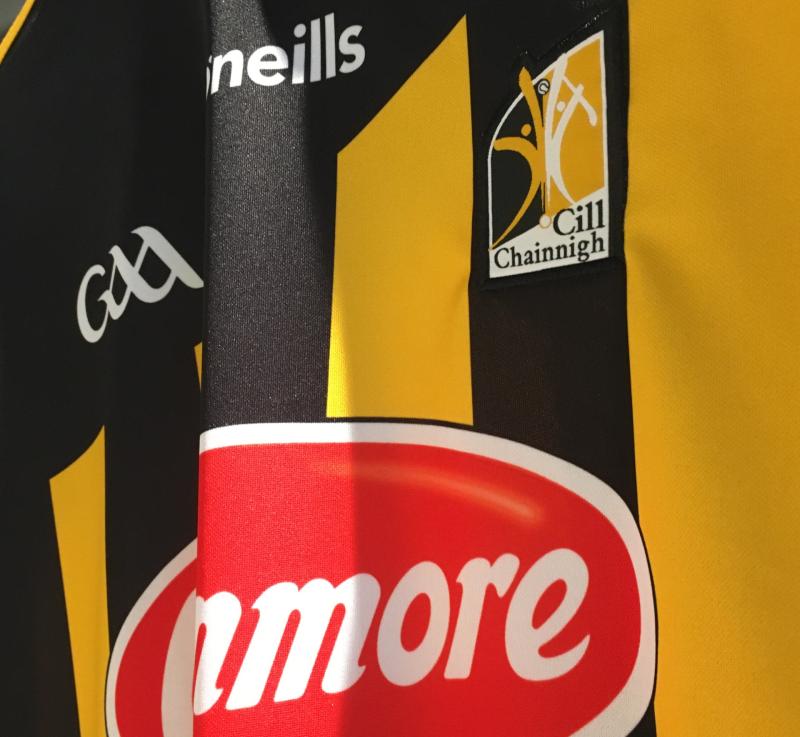 A blistering second half performance saw Kilkenny’s minor Cats roar their way into the Leinster semi-finals.

There was a black and amber scoring storm in Mullingar as Jack Buggy, George Murphy and Eoin Guilfoyle blasted a goal apiece inside five minutes to leave Westmeath seeing stars.

Despite playing against the wind Kilkenny were never overly troubled in the first half. Their hosts did take an early lead, full-forward Jack Gillen deflecting a long Shane Williams free to the Kilkenny net (1-0 to 0-2) but with Conor Kelly in fine scoring form they took control of the game and led by five points at the break (0-11 to 1-3).

Kilkenny were even sharper in the second half, helping themselves to 3-6 in the first 10 minutes, a run that all but made it game over with a third of the match to play (3-17 to 1-4).

They didn’t let up after that. Conor Kelly took his tally to 13 points as he continued to keep the white flag flying, while late goals from Cathal O’Leary and Jack Buggy saw them safely through to a semi-final showdown with Offaly next week.