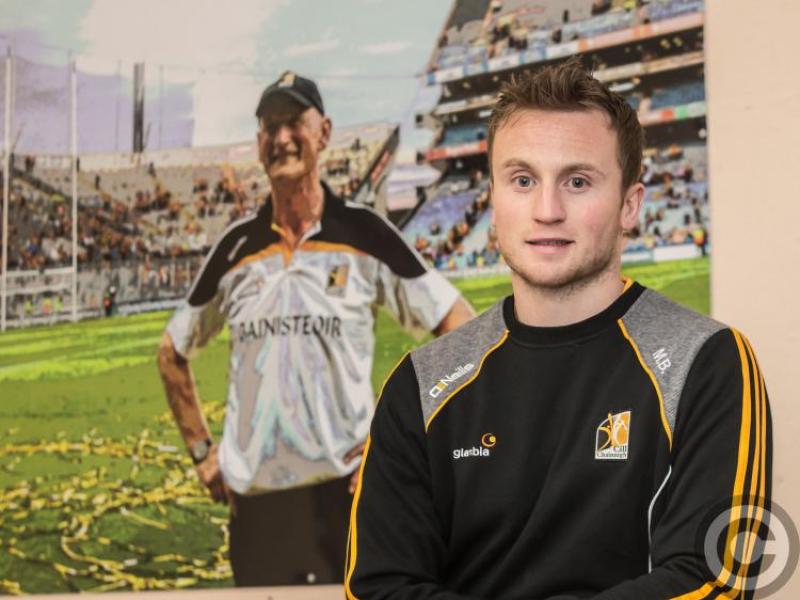 A strong second quarter paved the way to success for O’Loughlin Gaels as they continued on their winning ways in the Kilkenny senior hurling league.

Seven points in the last 10 minutes of the half saw the city side put daylight between themselves and their rivals, Ballyhale Shamrocks, at a rainy Danesfort on Saturday.

Former Kilkenny senior hurling captain Mark Bergin led the charge, chipping in with six first half points. His return helped O’Loughlin’s 0-12 to 0-8 in front. Ballyhale’s misery as compounded by the loss of star forward T.J. Reid to injury just before the break.

While the Shamrocks sparkled in the early stages they were eventually caught by a hard-working Gaels side. Cian Loy and Conor Heary added points from play to Bergin’s placed scores as they drove into a position of authority by the break.

They kept pushing in the third quarter, outscoring Ballyhale again with a string of points. Midfielder Jack Nowlan helped himself to a brace but Adrian Mullen and Joey Cuddihy roused Ballyhale with some good scores of their own (0-17 to 0-12).

The Shamrocks went for it in the final quarter, but couldn’t find the goals they needed to catch the leaders. Eoin Reid had a shot fizz over the bar while younger brother Richie was denied a big strike after full-back Huw Lawlor got across to make a telling challenge in the dying seconds.