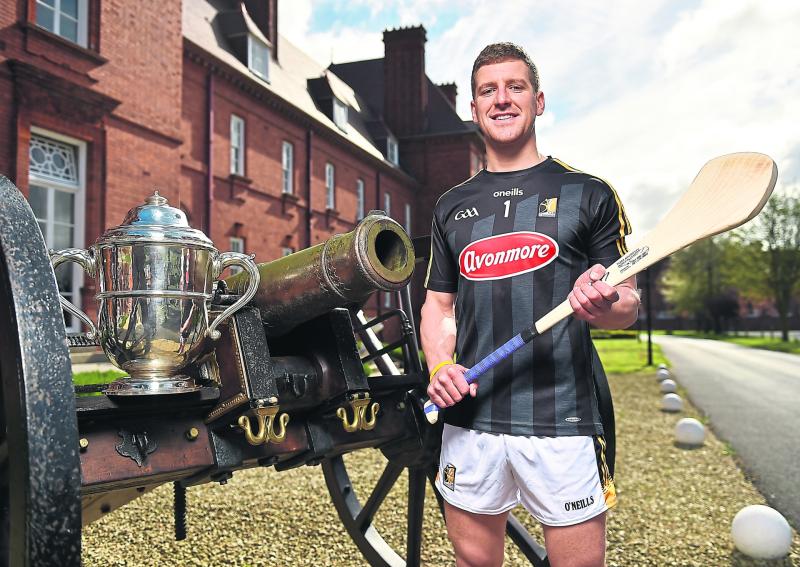 The All-Ireland championship may not have gone to plan for the Kilkenny senior hurlers, but goalkeeper Eoin Murphy ended his year on a high when he was named in the 2018 All-Stars.
The Glenmore man was the sole black and amber representive on the PwC 2018 All-Star Hurling Team of the Year, which was announced in Dublin’s Convention Centre this evening.
It is the second time Murphy has been named hurling's top goalkeeper. He won his first award in 2016 - there were no Kilkenny players on last year's side.
All-Ireland champions Limerick topped the bill with six players on the team. Beaten finalists Galway have three, as do Cork, while Clare have two players in the side.
There was individual success for another Kilkennyman as Cian Waldron was named on the Christy Ring Champion 15 team.
Waldron, formerly of St Lachtain's (Freshford) was named on the team after shining for Derry in the Christy Ring Cup. Waldron is also a double senior club All-Ireland winner with Dublin outfit Cuala.
Rathdowney's Ross King was selected for the Joe McDonagh Cup Champion 15 for his performances with Laois.