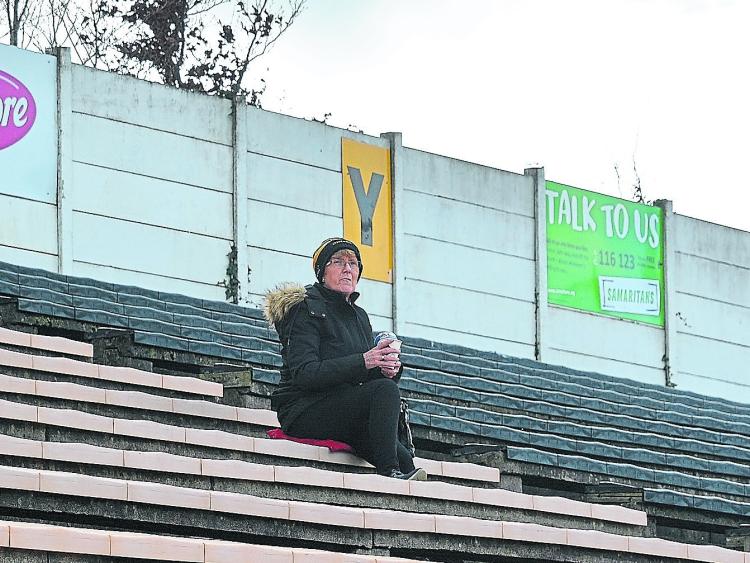 A rare case of a match where in the end the glass was half-full rather than half-empty for not merely one of the teams but for both of them.

David McInerney missed the chance to win it at the death for Clare, driving the final wide of 17 for the visitors.

One suspects nonetheless that Brian Lohan will be more satisfied at the manner in which his team fought back from being four points down with seven minutes remaining than he’ll have been frustrated with all the wides and their consequent failure to close out the deal.

Sometimes a hard-fought draw is worth more than an easy victory.

No matter. Kilkenny managed to dog out a share of the spoils and any day when they succeed in that particular regard is a good day in the boss’s eyes.

This was not necessarily an easier task than the one put before the men in stripes in Wexford Park seven days earlier, but it was at least a less complicated one. It was not an intellectual puzzle.

Clare under Lohan do not possess the kind of signature style Wexford do under Davy Fitz. There are no bells and whistles or tactical curlicues.

There is, however, the angled ball into Shane O’Donnell as he sprints out from the full-forward line and either turns for goal himself or lays the sliotar off to a colleague steaming through from deep.

Clare majored in the gambit when they visited Nowlan Park twice in the space of a week in 2015 and they’re still at it.

What’s more, it still works. Their first goal on Sunday was the work of O’Donnell on the turn, their second goal the result of the Ennis man holding up the ball for Ryan Taylor ghosting in to take the layoff.

If Clare won the second quarter, Kilkenny had been the better team in the opening quarter. Here was where they produced their best hurling of the afternoon.

They moved the ball swiftly and with precision. They employed the width of the field. By the 16th minute they had eight points on the ’board despite playing into the breeze, five of them from different scorers from play. They looked as though they were working to a plan.

The disappointing part from a home perspective was that that was as good, and as fluent, as it got. Even when they went about opening up a four-point lead in the second half there was very little smooth, never mind spectacular, about their play.

In the absence of anyone shooting the lights out, then, supporters were left to console themselves with little sprigs of optimism.

The energy and application of Paddy Deegan, who always puts his hand up and always looks to start attacking moves. Richie Hogan getting another outing under his belt. It was refreshing to see John Donnelly at centre-forward but he’ll need time to learn the position.

If anything it’s in defence rather than attack where positions are up for grabs. The optimum forward line for the championship can moreer or less be named now.

Assuming no loss of form or injuries Hogan, Donnelly, TJ Reid and Colin Fennelly are certainties. Other live contenders would be Walter Walsh and Billy Ryan, but sadly not Adrian Mullen now.

Older readers will remember what was happening around this time in 2002. Chastened by the All-Ireland semi-final defeat to Galway the previous August, Cody blooded new talent that included Derek Lyng and Martin Comerford.

The exercise went so well that Kilkenny won the National League, the upshot being that come the championship the newcomers were the men in possession of the jersey.

Right now you’d say that not enough of the players who’ve seen action in recent weeks have done enough to ensure that Reid, Fennelly and Padraig Walsh will be forced to sing for their supper on their return.

Still, Kilkenny have at least two, perhaps three and possibly even four matches left to play in League 2020.

Enough time there for someone to make a name for himself.